Rajasthan Royals (RR) won the first season of the Indian Premier League (IPL) but failed to make an impact in the following seasons. Despite having some fantastic players in their team, they could not bag their second title. RR was very inconsistent and managed to make it to the playoffs only thrice in 11 seasons. The franchise was banned from playing IPL for two seasons, 2016 and 2017, for their involvement in the spot-fixing scandal that took place in 2013.

However, RR had a fantastic mega auction in IPL 2022 and looked a team that could go on and win the title. They had a fantastic league stage and won nine of their 14 games. They did lose to Gujarat Titans (GT) in the Qualifier 1 but bounced back to beat Royal Challengers Bangalore (RCB) in the Eliminator. RR is set to take on GT in the final on May 29, 2022, at the Narendra Modi Stadium in Ahmedabad.

“Saw this animated video showing the race for IPL 2022 on the first day of IPL. And wondered why there wasn’t any pink jersey,” the caption read. 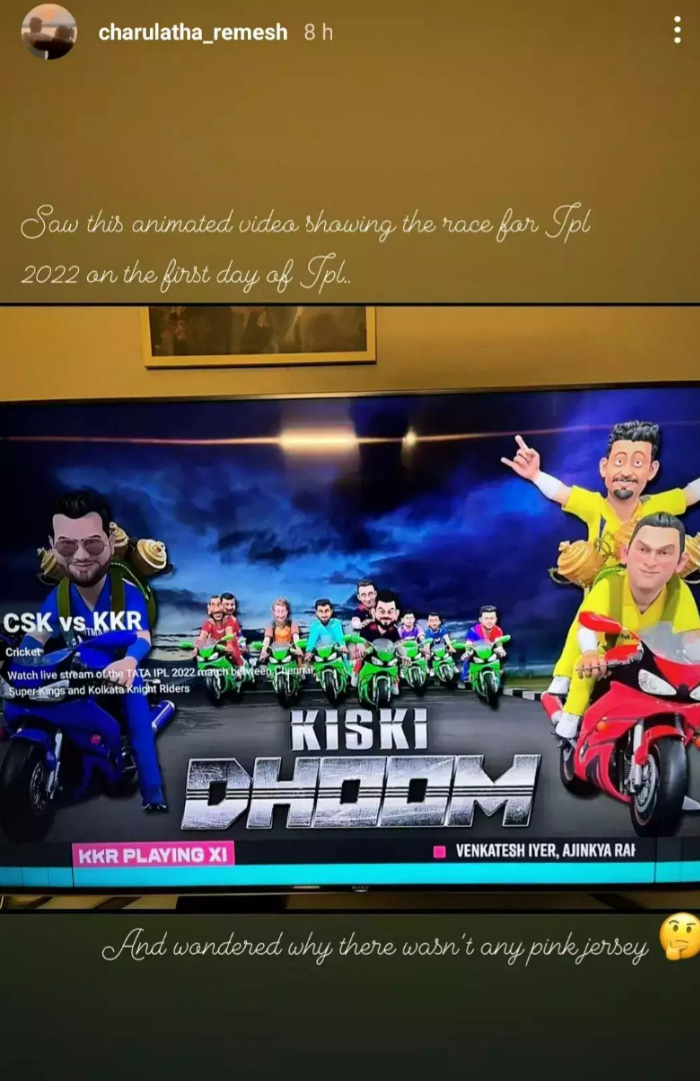 Speaking about Sanju Samson’s leadership skills this season, the skipper has looked calm and handled the unfavourable situations with maturity. However, he would like to contribute more as a batter. Despite playing some beautiful cameos, Samson is still searching for a match-winning knock. 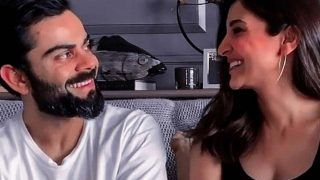 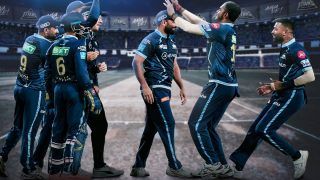 IPL 2022 Final GT vs RR: A Look Gujarat Titans' Journey To The Final