As per Watson, fans could see Dhoni coaching the side in the 2023 IPL. 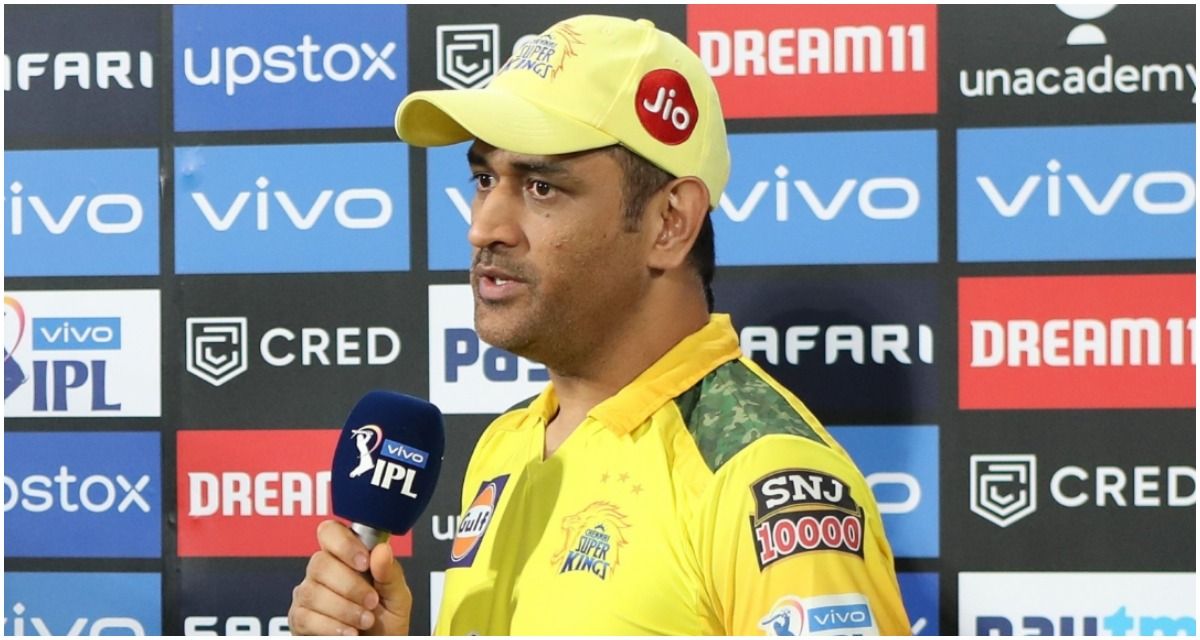 Mumbai: Will MS Dhoni lead Chennai Super Kings in 2023? That is what Danny Morrison asked the CSK captain at the toss when he took over from Ravindra Jadeja mid-season. Dhoni’s kept fans guessing as he said it could be a ‘different yellow jersey.’ Since Dhoni’s statement, speculations have been rife over what could it be. Ex-Chennai opener Shane Watson has recently decoded Dhoni’s remark. As per Watson, fans could see Dhoni coaching the side in the 2023 IPL.

“I think, when he said ‘different yellow (jersey)’, he is probably talking about a coaching shirt than a playing shirt. I’d be blown away if he does anything else but being involved with CSK after he finishes playing, whenever it is,” Watson said in The Grade Cricketer podcast. 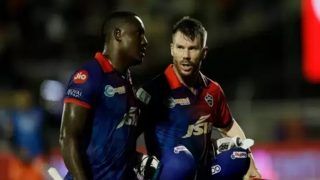 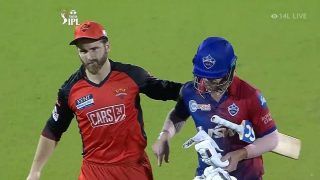