IPL 2022: After the win, Boult revealed the plan of coming round the wicket against Rahul was Jimmy Neesham's. 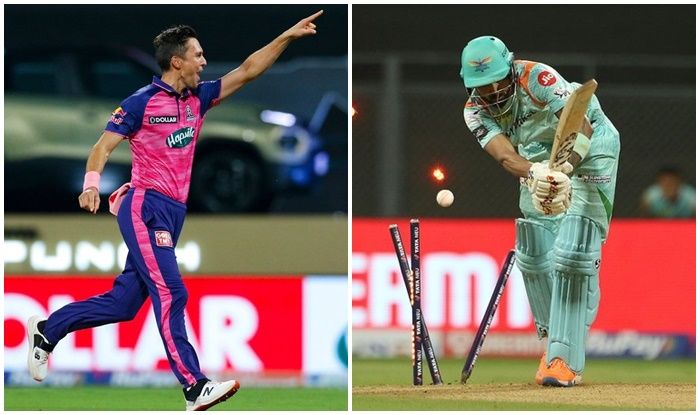 Mumbai: Not often would you see Trent Boult come round the wicket with the new ball inside the powerplay in a T20 game, but he did that on Sunday against Lucknow Super Giants at the Wankhede stadium and it paid rich dividends as he send LSG captain KL Rahul packing for a golden duck.

Boult came round the wicket and the ball came back sharply, Rahul missed it and was cleaned up. After the win, Boult revealed the plan of coming round the wicket against Rahul was Jimmy Neesham’s and the two had discussed it at breakfast.

“It was a late call at breakfast, and it was Jimmy Neesham’s idea to go with that plan against KL Rahul. I don’t want to give him too much credit (laughs). My role with the new ball is to take as many wickets as possible,” he said at the post-match presentation after Royals won the match by three runs.

Boult also praised 25-year-old Kuldeep Sen after he bowled a fantastic last over to restrict the LSG side. “Limited English from Kuldeep, he runs in hard though. He executed it well in the end and he is only going to get better. Some quality fast bowling in our side and in the tournament going around. I’ll probably watch my batting before my bowling (laughs),” Boult added further.

With the win, the Royals go top of the table replacing Kolkata Knight Riders. LSG would like to get back to winning ways after the setback against Rajasthan. 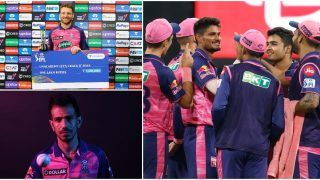 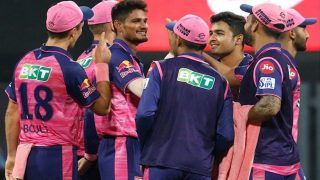 IPL 2022: Sanju Samson Explains Why he Asked Kuldeep Sen to Bowl Last Over During RR vs LSG