IPL 2022 TV Ratings And Viewership: Do you agree with the reason? 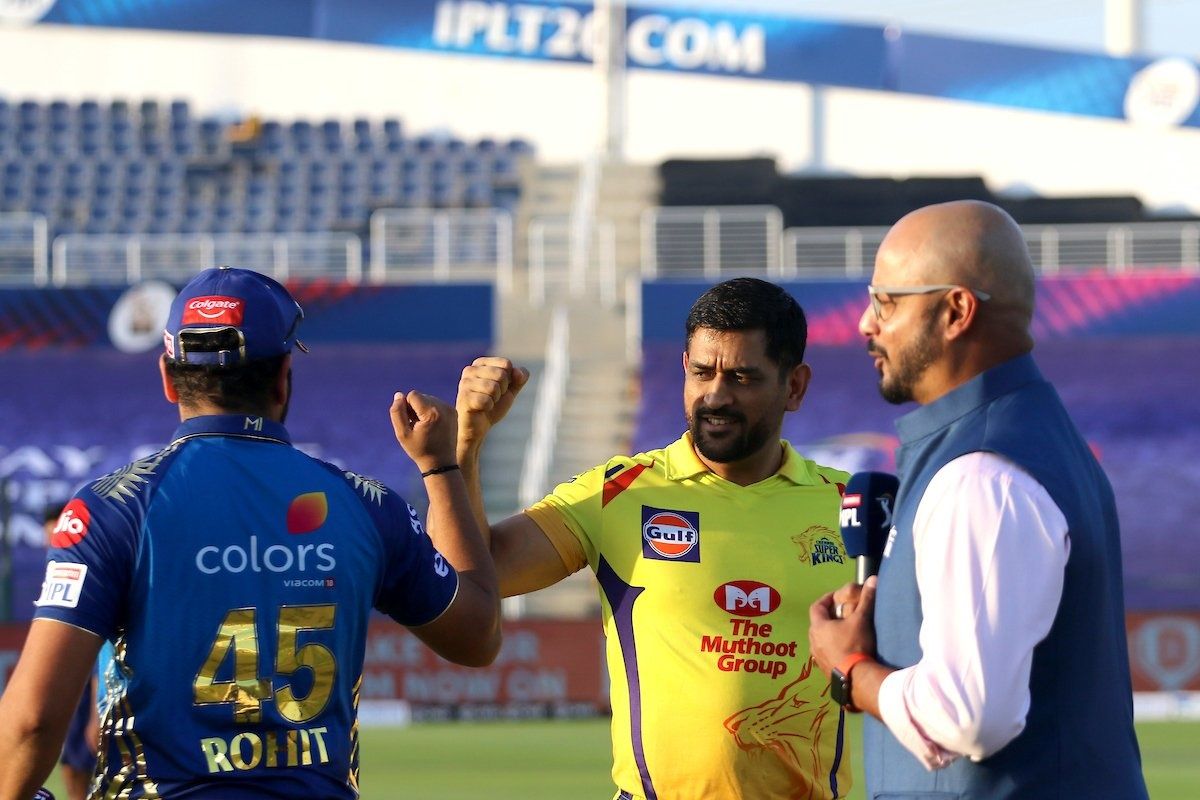 “Let me admit, there is dip in IPL viewership. But it is not due to cricket fatigue or anything as projected by media. It is actually due to dip in form for teams like Mumbai Indians & CSK. Between them they have 9 IPL Titles, they are very popular. As these teams are not doing well, it has affected the TV Ratings”, admitted the BCCI official.

“There is a slight dip in viewership, but the numbers are not alarming. I don’t see them having any impact on the media rights sale,” IPL Chairman Brijesh Patel was quoted in media.

“Things have opened up and people are travelling compared to what we faced in the past two years,” Patel said. “We also believe a lot of people are now watching the games at restaurants, pubs and clubs. What we see is one connection and hundreds of people watching,” the IPL Chairman was quoted in the media.

Meanwhile, Gujarat Titans are the only team to have progressed to the playoffs. Three spots are still vacant and there are seven sides vying for that. With nine more round robin games to go, the competition has seriously heated up. 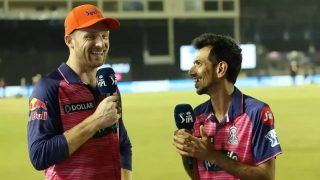 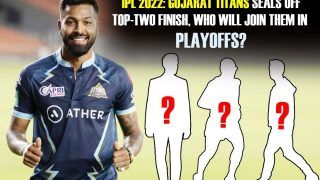