The netizens expressed their disappointment with the lack of clarity among them and blasted their beloved franchise for the same. 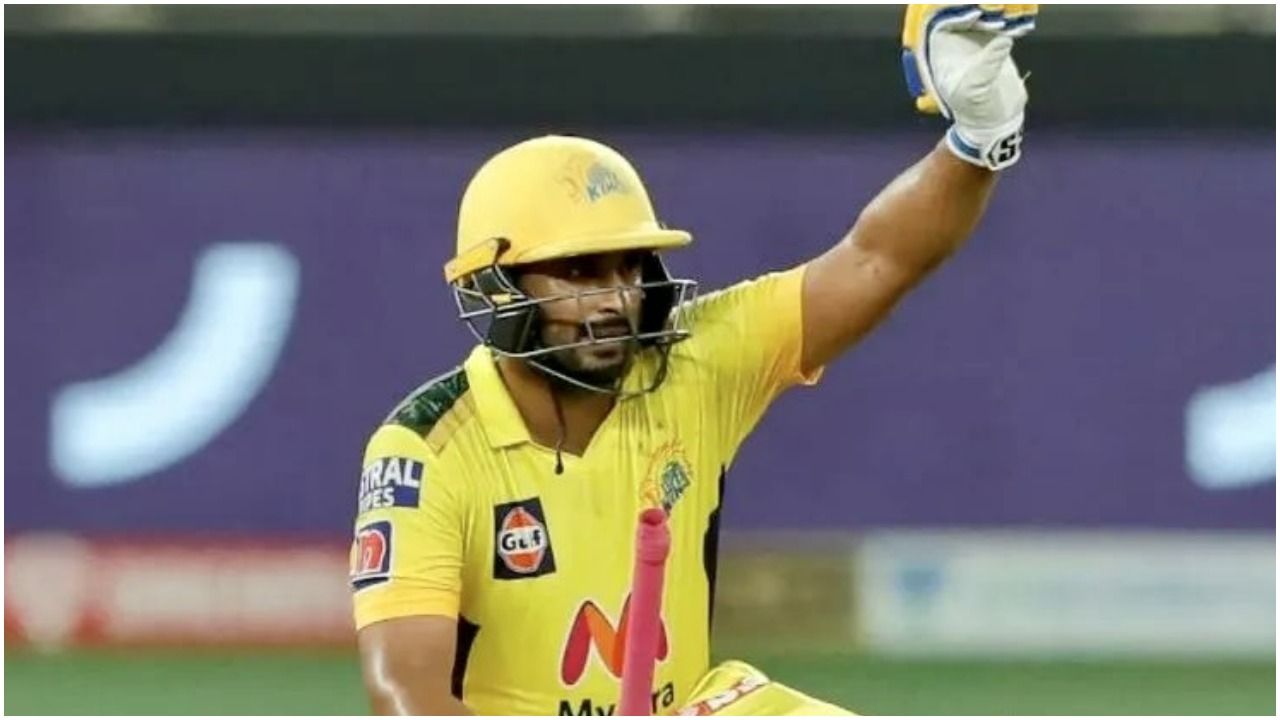 New Delhi: This has been a season to forget for Chennai Super Kings (CSK) in terms of their performance. The four-time IPL champions have just not been able to gather themselves after a flurry a defeats. Even the fans are not being able to decipher that what exactly has gone wrong with the team. In a recent incident, Chennai Super Kings (CSK) batter Ambati Rayudu on Saturday created a stir when he tweeted that the ongoing Indian Premier League (IPL) 2022 will be his last edition of playing in the tournament. But minutes later, Rayudu deleted the retirement tweet, leaving netizens in a frenzy.

“I am happy to announce that this will be my last ipl. I have had a wonderful time playing it and being a part of 2 great teams for 13 years. Would love to sincerely thank Mumbai Indians and Csk for the wonderful journey,” read Rayudu’s tweet on his official Twitter account.

However, the netizens expressed their disappointment with the lack of clarity among them and blasted their beloved franchise for the same. See tweets here.

A season to forget for CSK, seen everything.

Rayudu takes back his retirement.

Ambati Rayudu: So that’s it for me in the IPL

CSK: But we were going to offer you captaincy next year.

Ambati Rayudu using Twitter right. I would have loved to create chaos if I was a celebrity too.

Chennai’s CEO Kasi Viswanathan said to NDTV that Rayudu is not retiring from the IPL. “He was a bit disappointed that he was not doing well. So, he mistakenly put out that tweet. I have explained things to him. He is not retiring. He will be with us.” 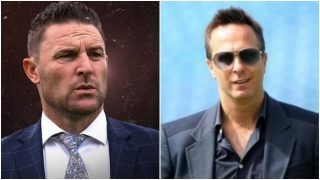 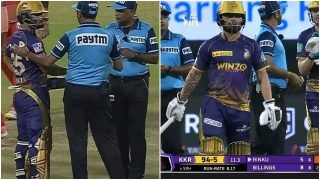