IPL 2022: It was evident that the umpire trusted Dhoni, who had heard a noise. 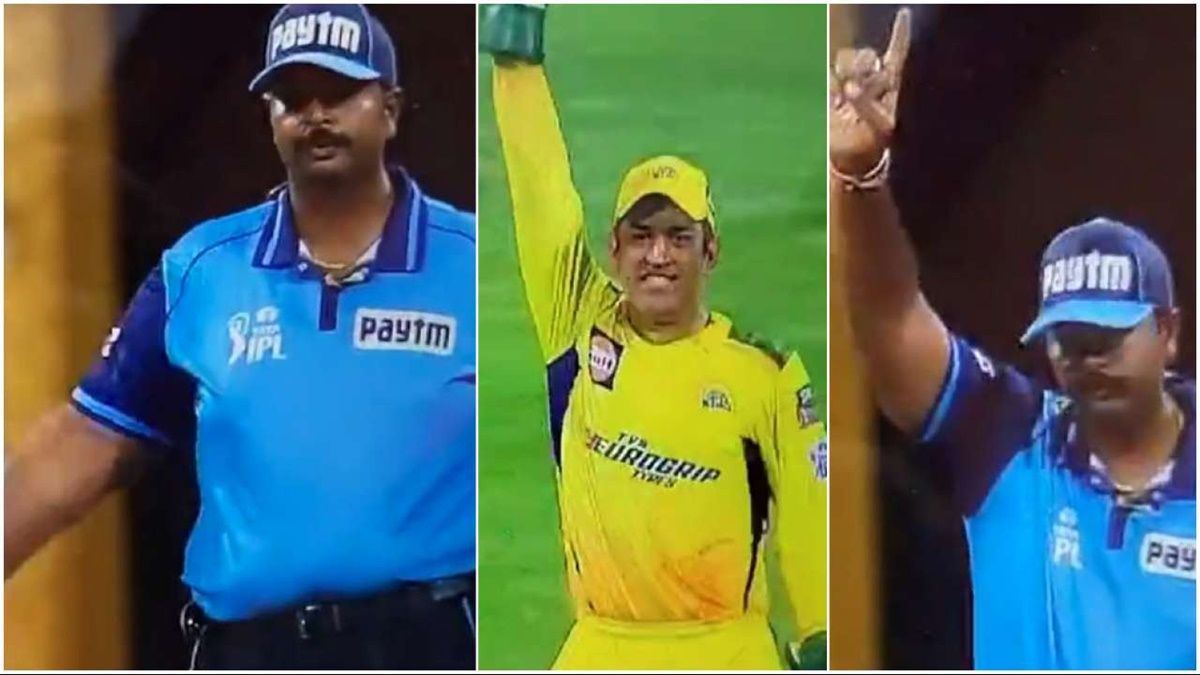 Mumbai: The umpiring standards have come under the scrutiny time and again in the ongoing IPL. From bad decisions to controversial one, umpires have hogged the limelight for the wrong reasons.

On Thursday as well, umpire Chiira Ravikanthreddy was about to signal a wide but after an appeal from MS Dhoni for caught-behind he changed his decision and gave the batter Hrithik Shokeen out. Once the umpire raised his finger, Shokeen opted for the DRS which showed that the ball had come off his thigh pads and not the bat.

The video of the incident surfaced on social space and the umpire faced the heat:

It was evident that the umpire trusted Dhoni, who had heard a noise. 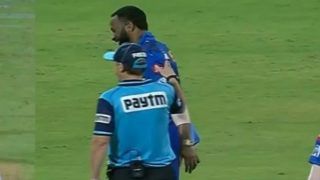 IPL 2022: Have we Seen The Last of Kieron Pollard? Piyush Chawla, Sanjay Manjrekar React After Allrounder Gets Dropped For CSK vs MI 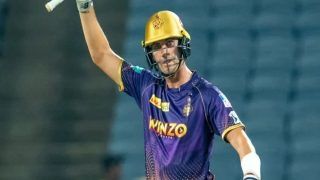 KKR Pacer Pat Cummins Ruled Out of IPL 2022 Due to Hip Injury: Report