A person with a camera annoyed Virat Kohli during the practice session of RCB at the Eden Gardens ahead of the first Eliminator against LSG. 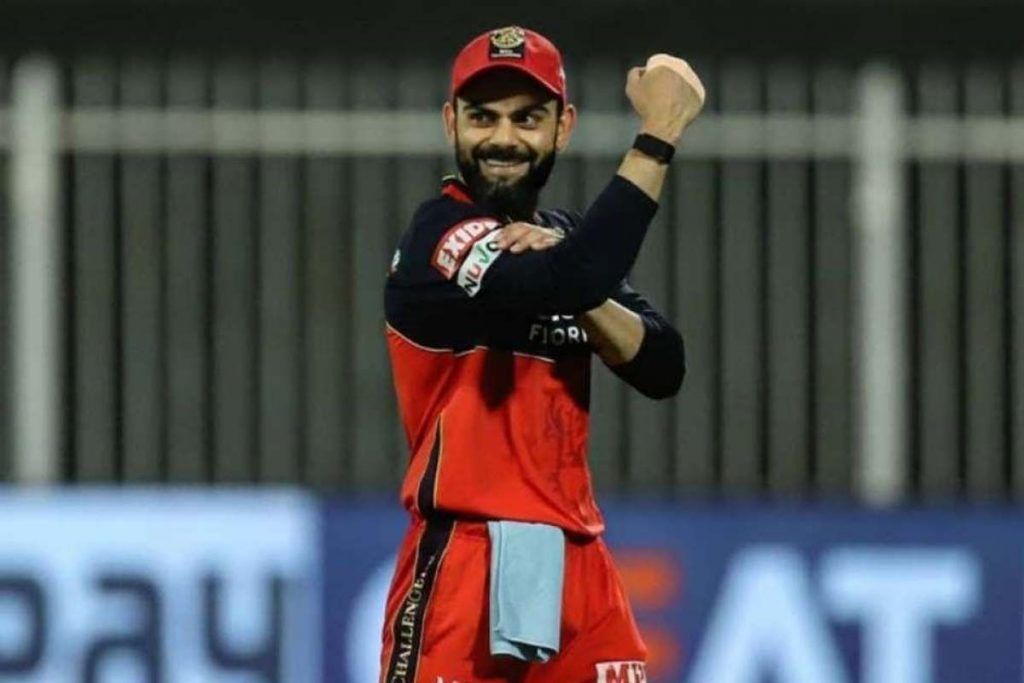 Kolkata: Former Royal Challengers Bangalore (RCB) skipper Virat Kohli returned to form with a magnificent 73 against Gujarat Titans (GT) in RCB’s final league game of the Indian Premier League (IPL) 2022. With them up against LSG in the Eliminator, RCB once again will hope for a match-winning inning from their talismanic batter. Ahead of the match, Virat Kohli joined his team’s practice session at the Eden Gardens where a person continuously annoyed him.

A video is going viral on social media in which Virat Kohli can be seen in an unusual spot. The veteran batter was about to change his abdominal guard when he saw a man recording the act. Virat Kohli was not amused and asked the cameraman to stop recording. However, the person with the camera didn’t respond to Kohli’s call and continued with the shoot. Kohli then had to switch another way to wear his guard. After wearing his kit, Virat Kohli went on to join the practice session with his team to prepare for a tough test against LSG at the Eden Gardens on Wednesday.

Kohli has looked good in the second half of the ongoing IPL season. He has played a few decent knocks and has looked like finding his mojo back. The former RCB captain started the season with some dismal performances but picked up the slack after getting comfortable with his new role in the team.

He has so far scored 309 runs in 14 matches at an average of 23.77, which is his third-worst average in an IPL season. Meanwhile, the winner of the match between RCB and LSG will face Rajasthan Royals in Qualifier 2. RCB hasn’t won an IPL trophy yet and the fans will be hoping they get their hands on their maiden title this time around. 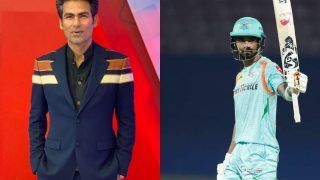 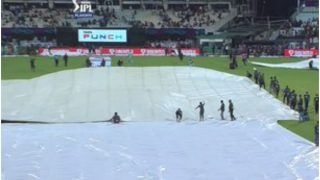 IPL 2022, LSG vs RCB, Qualifier 2: Revised Playing Conditions For Playoffs, Match Can Start As Late as 9:40 pm Without Overs Reduced