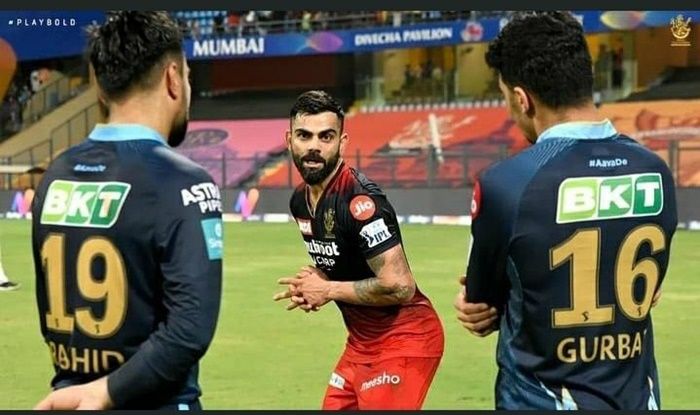 Mumbai: Without a doubt, Virat Kohli is arguably the best batter of the modern era and on Thursday he gave fans a glimpse of it at the Wankhede stadium. The ex-RCB captain, who has faced the heat for getting out cheaply, hit a belligerent 73 off 54 balls against table toppers Gujarat Titans. Kohli’s brilliance kept RCB’s hopes of making the playoffs alive as they beat the Titans by eight wickets.

After the game, Kohli’s heartwarming gesture towards the GT Afghan stars is winning the internet. Kohli was seen giving batting tips to Rashid Khan and Rahmanullah Gurbaz. The two Afghan cricketers were listening to Kohli’s advise sincerely.

Kohli was awarded the man of the match for his knock against Gujarat. Admitting that he has kept the perspective right despite getting low scores, Kohli revealed he came into the game in a relaxed state of mind. 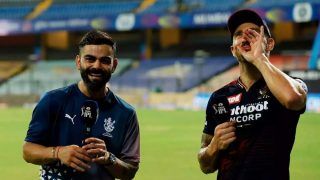 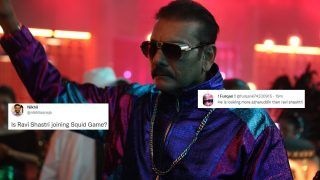 IPL 2022: Ravi Shastri Hilariously TROLLED Over His Outfit; Fans Ask if he is Joining 'Squid Game'