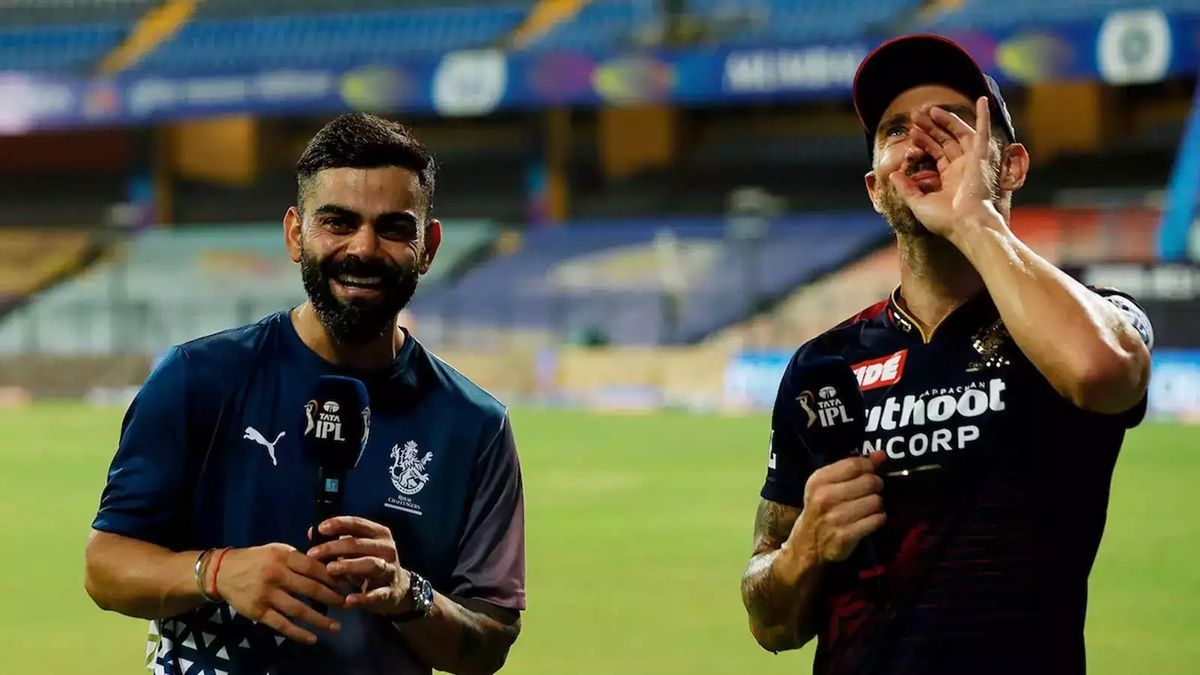 Mumbai: Cometh the hour, cometh the man! Considering their Net Run Rate was on the negative side, Royal Challengers Bangalore needed a big win against table-toppers Gujarat Titans on Thursday at the Wankhede stadium and it was Virat Kohli who stepped it up. Kohli, who has been facing immense flak for his poor run, hit a brilliant 73 off 54 balls to help Bangalore beat Gujarat by eight wickets.

With the win, Bangalore have moved in the fourth spot in the points table, but because of their negative NRR – they would have to rely on favourable results from other games.

For starters, they need Mumbai Indians to beat Delhi Capitals by a big margin and for that to happen Rohit Sharma would be a key player. During a conversation with RCB captain Faf du Plessis, Kohli hinted that they may be attending the MI vs DC match at the Wankhede stadium.

“Trying to put our feet up and chill out for 2 days and support Mumbai. We have 2 more supporters for Mumbai, not just 2 but I think 25 more supporters,” Kohli said while speaking to Faf du Plessis in an interview for the IPL after the match on Thursday.

“You might see us in the stadium as well,” he added as Du Plessi began the “Mumbai, Mumbai” chants during the chat. 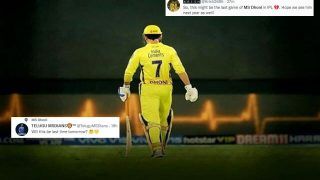 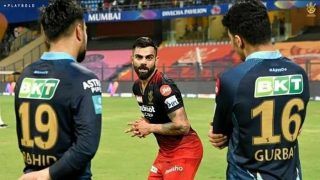