Wanindu Hasaranga was excellent in the field as he gave his 100% and saved valuable runs for his team. 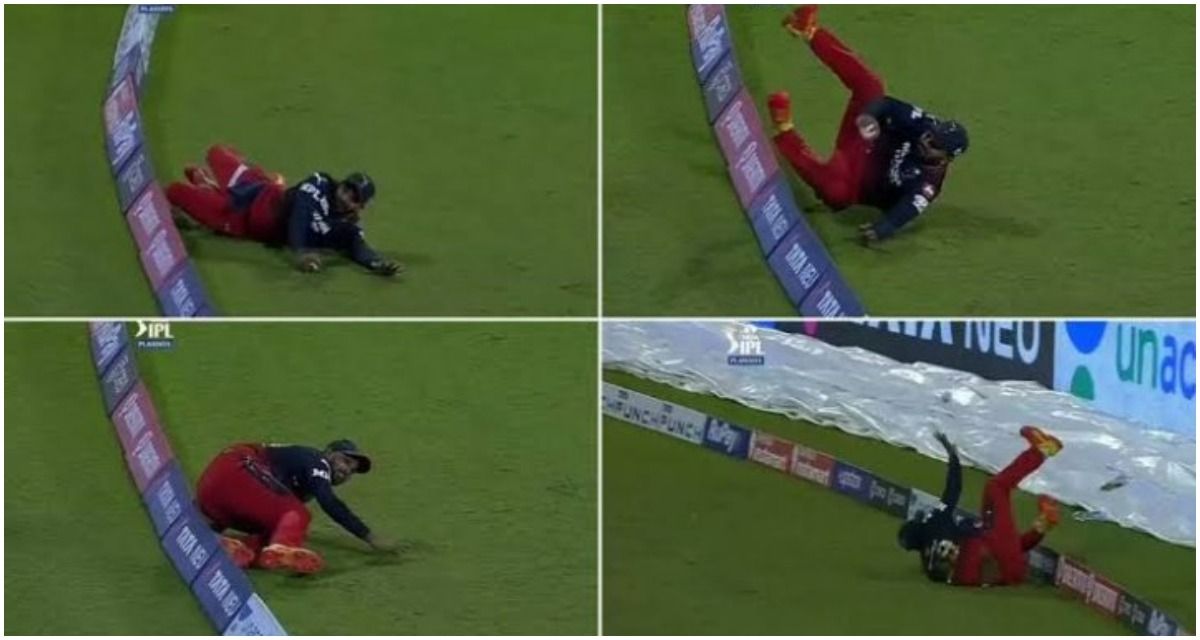 New Delhi: Royal Challengers Bangalore held their nerves right at the very end to clinch an emphatic 14-run victory over Lucknow Super Giants on Wednesday at Eden Gardens to book a Qualifier 2 date with Rajasthan Royals.

Rajat Patidar was unstoppable yesterday night as he was adjudged as the Man of the Match for his match winning performance of 112 off 54 balls.

Apart from Patidar’s contribution, Wanindu Hasaranga was excellent in the field as he gave his 100% and saved valuable runs for his team. But there was one incident of the match, when the Sri Lankan got hold of a catch at the boundary line but the catch wasn’t given.

The match was into the 3rd ball of the 10th over, where Hasaranga at the boundary line almost plucked out the catch of the tournament. The fielder covered wonderfully to slide and take it to his right. Then when he thought he will slide into the cushion, he flicked the ball up, hoping to get a teammate nearby and the ball eventually lands inside. In the process, Deepak Hooda managed to get only a run out of it. The umpire went upstairs and it was noticed that the spinner had the control of the ball but not of his own movement and had to let it go before he can grab hold of it.

As per rule, Law 33.3 says:- “The act of making a catch shall start from the time when the ball first comes into contact with a fielder’s person and shall end when a fielder obtains complete control over both the ball and his/her own movement”.

Best effort ever saw on field…hasranga tried to keep it as much as he can great fielding…#IPLplayoffs #hasaranga pic.twitter.com/lxHgvrIQiy 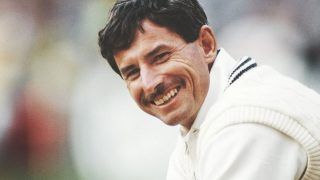 'You Guys Are So Thin! How Can You Hit A Six?’ - When Richard Hadlee Was Left Red Faced After Challenging Indian Players 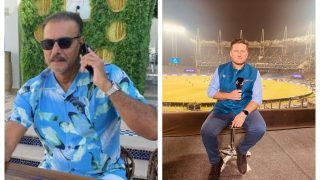