New RCB Captain: Kohli, who has been leading RCB since 2013, has failed to lead the side to their maiden IPL title. 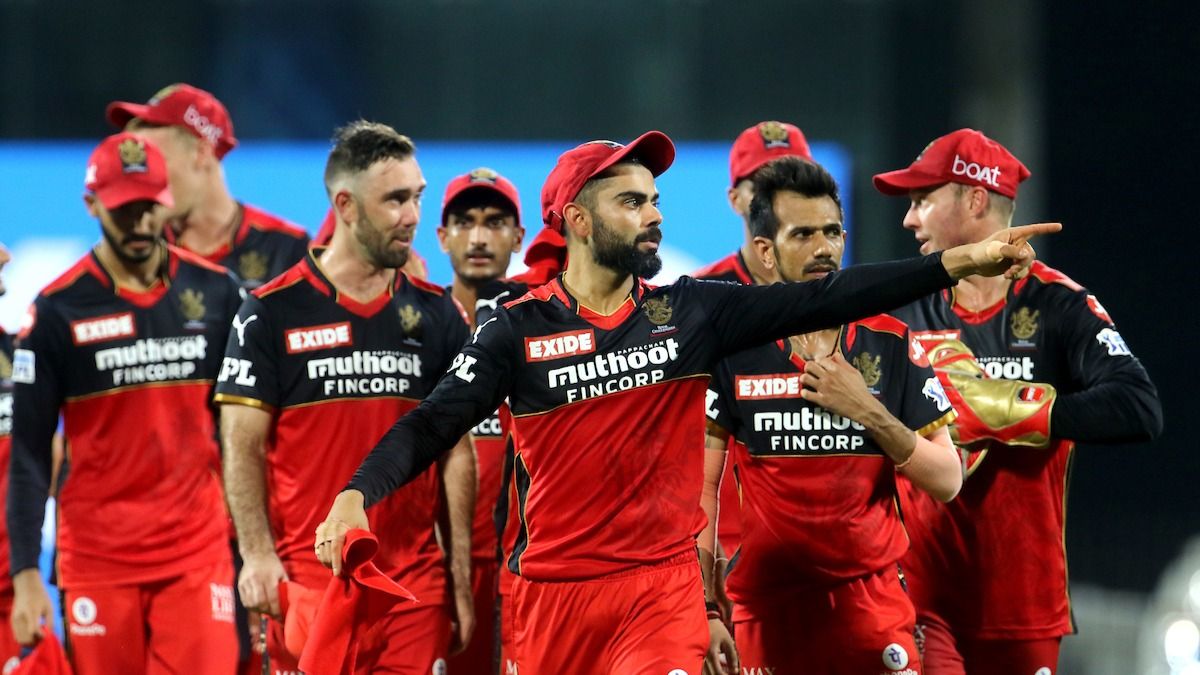 Dubai: Virat Kohli dropped a bomb on Sunday evening when he made the announcement that he will not continue as captain of the Royal Challengers Bangalore after the completion of this year’s IPL in UAE. The announcement comes a week after he decided to step down as India’s T20 captain after the T20 World Cup. Kohli, who has been leading RCB since 2013, has failed to lead the side to their maiden IPL title.

Not taking into account the possibility that the next captain of RCB could be picked from the mega auction next year, here are three players from the current RCB squad who can be next year’s skipper.

Yuzvendra Chahal: The leg-spinner is 31, has been in the RCB set up for a long time. Despite playing on small grounds, Chahal has been Kohli’s go-to bowler on many occasions. Chahal could bring a fresh, bowler-centric perspective, which might be the need of the hour for an RCB team whose bowling woes are well-documented.

Glenn Maxwell: The Australian all-rounder is no stranger to leading sides. He has led the Punjab Kings in the past and the Melbourne Stars. He is playing in his first season at the RCB and things have changed for him. He was out of form before joining RCB, but git back in touch in the few games played earlier in the year in India.

Devdutt Padikkal: He is young, has age on his side. His performances have been promising as well over the past couple of seasons. Having hot his maiden IPL ton earlier this year, Padikkal’s stocks are surely rising. Also, what works in his favour is the fact that he is the local boy and knows the conditions better than most. He would also have seniors guiding him along the way. 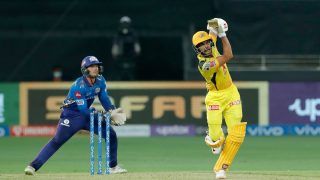 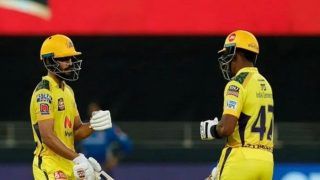 CSK vs MI, IPL 2021: Ruturaj Gaikwad, Dwayne Bravo Got us More Than What we Expected - MS Dhoni After Chennai Win