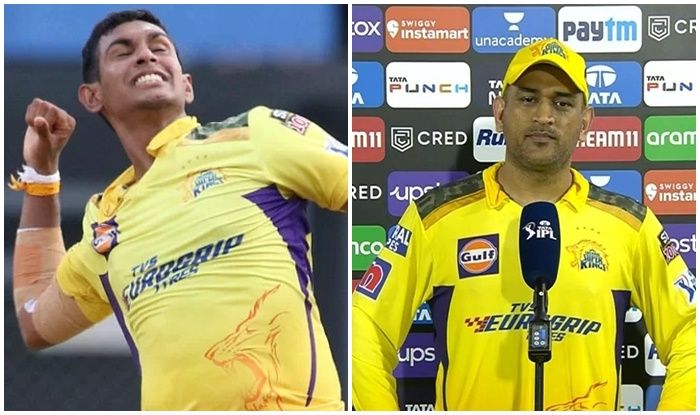 Mumbai: One felt Chennai Super Kings had already started planning and identifying players for the next season as they knew they practically had a minimalistic chance of making the playoffs. While this was expected after a mega auction, Chennai would have been hurt as this happens to be only the second time in the history of the league that they have failed to make the playoffs.

A big thing that was clarified on Friday (May 20) after MS Dhoni confirmed he would lead the side in IPL 2023. With the captaincy sorted, Chennai would look to retain a few uncapped players who have shown promise.

Here is a list of three players who may be retained by Chennai for the upcoming season:

Mukesh Choudhury: Pressure was on the inexperienced left-arm seamer right from the start as senior pacer Deepak Chahar was ruled out for the season. Choudhury – by default – was expected to take up the responsibility to pick early wickets with the new ball. He did not disappoint as he picked up 16 wickets in 13 games this season at an average of 26.50.

Simarjeet Singh: Another player who maximised his chance was the 24-year-old Delhi-born who picked up four wickets in six matches. He did not get many chances but what was impressive about him was the fact that he was economical. He conceded 7.67. His best performance of the season came against the Delhi Capitals, where he ended his spell with 2/27. 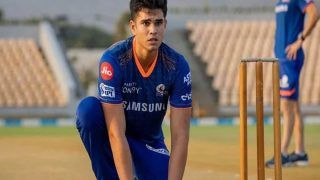 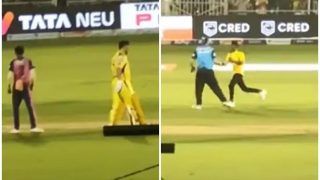