Both Kieswetter and Wade failed to attract the bidding franchises’ interest.

Kieswetter and Wade failed to attract the bidding franchises’ interest thanks to them not being big stars in the international cricket arena.

Wade has represented the Delhi Daredevils in the 2011 IPL whereas Kieswetter has never played for an IPL team in his Twenty 20 career.

Wade played in the T20 series against England wherein the Australians whitewashed their opponents.

Kieswetter last played a T20 for England in September 2012. 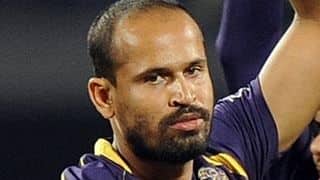