Cummins is one of the most promising bowler in the world.

Pat Cummins, the Australian fast-bowler has been picked by Kolkata Knight Riders  (KKR) for INR 1 crore at the Indian Premier League (IPL) 2014 auction. Cummins is one of the most promising bowler in the world and is a very good prospect. He can bowl at a very good pace and will add a lot to the Kolkata team. They would only hope that he stays injury free and fit throughout the tournament.

During the last round of recalled players, Debabrata Das, the wicket-keeper batsman has also been picked by Kolkata. Das was a major factor in their success in 2012 and they have bought him back on that faith.

Ben Dunk was another player who was sold as Mumbai Indians (MI) picked him for Rs 20 lakhs. Yogesh Takawale, who played for Mumbai Indians in the past went for his base price at Rs 10 lakh to Royal Challengers Bangalore. 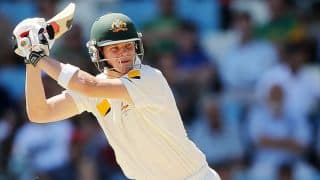 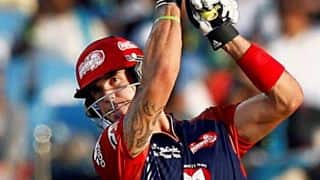