Shakib may turn out to be an asset for his all-round skills for his neighbouring state.

Shakib Al Hasan has gone to Kolkata Knight Riders (KKR) for 2.8 crores in Indian Premier League (IPL) 7 auction. After a few players went unsold he grabbed the eyes. One might wonder why he was branded as a bowler to start with. Delhi Daredevils (DD) and Kolkata kept on bidding for the Bangladesh star. Kolkata eventually bid 2.8 crores for Shakib to acquire him for the season.

Shakib may turn out to be an asset for his all-round skills for his neighbouring state. Kolkata has basically managed to acquire two players for the price of one.

The all-rounder in the past has turned games on its head for Bangladesh and in IPL on many occasions. 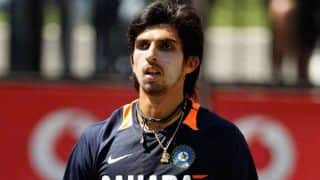 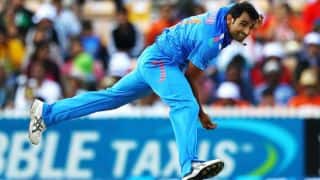