Controversial batsman Kevin Pietersen, whose England career came to an abrupt end after a disastrous Ashes campaign earlier this month, expressed desire to lead the Delhi Daredevils (DD) in the seventh edition of the Indian Premier League (IPL).

Pietersen was bought for a whopping Rs 9 crore (USD 1.5 million) by the Delhi franchise on the opening day of the IPL players’ auction, using its ‘Rights to Match’ card.

“I would like to be in a leadership role in some way, whether it is captaincy or helping out the leader and the youngsters in the team,” Pietersen told the presenter of the players’ auction broadcaster via a telephonic conversation.

Pietersen said he was thrilled to be back with the Delhi, which he termed as his ‘family’.

“It feels great to be with the Delhi family. We have got a strong team this time around. It is now a matter of gelling together as a unit,” said Pietersen.

Pietersen was a part of the Delhi team last season as well.

Asked if he felt that he has been loved more in India after what happened back home, Pietersen replied, “I don’t know. It feels that way at the moment.”

The 33-year-old flamboyant batsman said he was looking forward to work with the former India coach Gary Kirsten.

“Gary has an outstanding cricketing brain. He is one of the coaches I wanted to work with. Hopefully, we will have a great run under him,” said Pietersen. 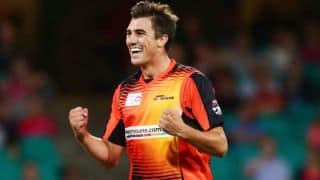 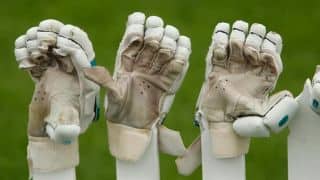