A brief look at all the numbers from the 12th edition of the Indian Premier League. 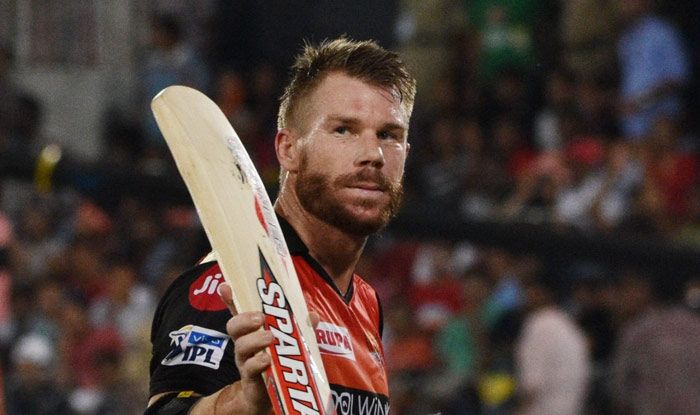 As you wait eagerly for the season opening clash, here’s a look at all the numbers from the 12th edition of the Indian Premier League.

This was the fifth season in which he aggregated over 500 runs. Warner, who will captain Sunrisers Hyderabad this year, surpassed Chris Gayle to become the top run-getter (4,706) among overseas players in the league. Overall, the Australian smashed a century and eight fifties. Also, he won the third Orange Cap award.

His first 50 saw more runs through fours (nine) than sixes (one). However, from 50 to 100, Bairstow hit four sixes and just three fours. It was his second century in all of T20 cricket and first in the IPL. The Englishman took just 52 balls to reach the landmark.

The visitors were pegged back early in their chase of 233 with the dismissals of Quinton de Kock and skipper Rohit Sharma inside the Powerplay. MI then threatened for a while, courtesy Hardik Pandya’s 34-ball 91, before they were restricted to 198/7.

He cleared the boundary ropes 52 times – the second most by a player in an IPL season, only behind Chris Gayle’s 59 sixes in 2012. With 510 runs at an awe-inspiring strike rate of 204.81 and 11 scalps, Russell won the Most Valuable Player award.

He became the oldest player at 40 to win the ‘Purple Cap’ in the league. South Africa’s Tahir also broke the record of most wickets by a spinner in a single edition of IPL surpassing 24 each by Sunil Narine (KKR) and Harbhajan Singh (MI) in 2012 and 2013 respectively.

First IPL match ever, a young fast bowler comes into the attack, and has a dream debut. This is the story of Windies and MI’s Joseph. He claimed 6/12 – the best bowling figures in the IPL. The previous best was Sohail Tanvir’s 6/14 in the opening edition (2008). The previous best on IPL debut was Andrew Tye’s 5/17 for Gujarat Lions against Rising Pune Supergiant, in 2017.

With 12 catches in as many innings, CSK’s Du Plessis did well in a season that witnessed a lot of dropped catches and missed chances. Fans would be expecting a better show from their respective sides in the upcoming season. 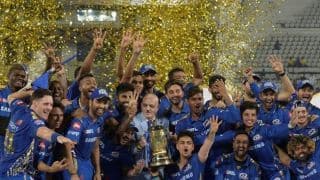