As per reports, R Ashwin's shift from KXIP to Delhi Capitals would be a cash buyout.

Reports from last month of R Ashwin losing his place as captain of IPL franchise Kings XI Punjab have taken a turn, with reports that the India offspinner is set to be purchased by Delhi Capitals ahead of the 2019-20 season.

According to ESPNcricinfo, Ashwin is near to confirming a deal with Delhi Capitals which would shift him from the Mohali-based franchise to New Delhi for the next IPL season. As per a report, Ashwin’s shift from KXIP to Capitals would be a cash buyout.

(READ: Delhi Capitals would be more than happy to have Ashwin: Ganguly)

If the move is confirmed, Ashwin would join a Capitals roster boasting spinners in Amit Mishra, Axar Patel, Jalaj Saxena and Nepal’s Sandeep Lamichhane, among others.

In the 2019 IPL season, the rechristened Capitals reached the playoffs after finishing third on the league table.

Ashwin has previously played for Chennai Super Kings and the defunct Rising Pune Supergiants. His 125 IPL wickets are the seventh most in the league’s history. 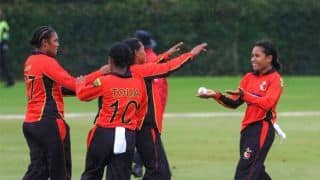 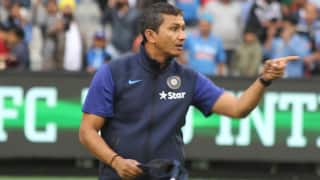 Sanjay Bangar barged in to selector's room after being removed as India's assistant coach: report