IPL Final: MS Dhoni vs Sunil Narine to Varun Chakravarthy vs Faf du Plessis; CSK vs KKR Player Battles to Watch Out For

IPL 2021 Final, CSK vs KKR: While KKR looks solid in the spin department, CSK would rely heavily on their in-form openers. 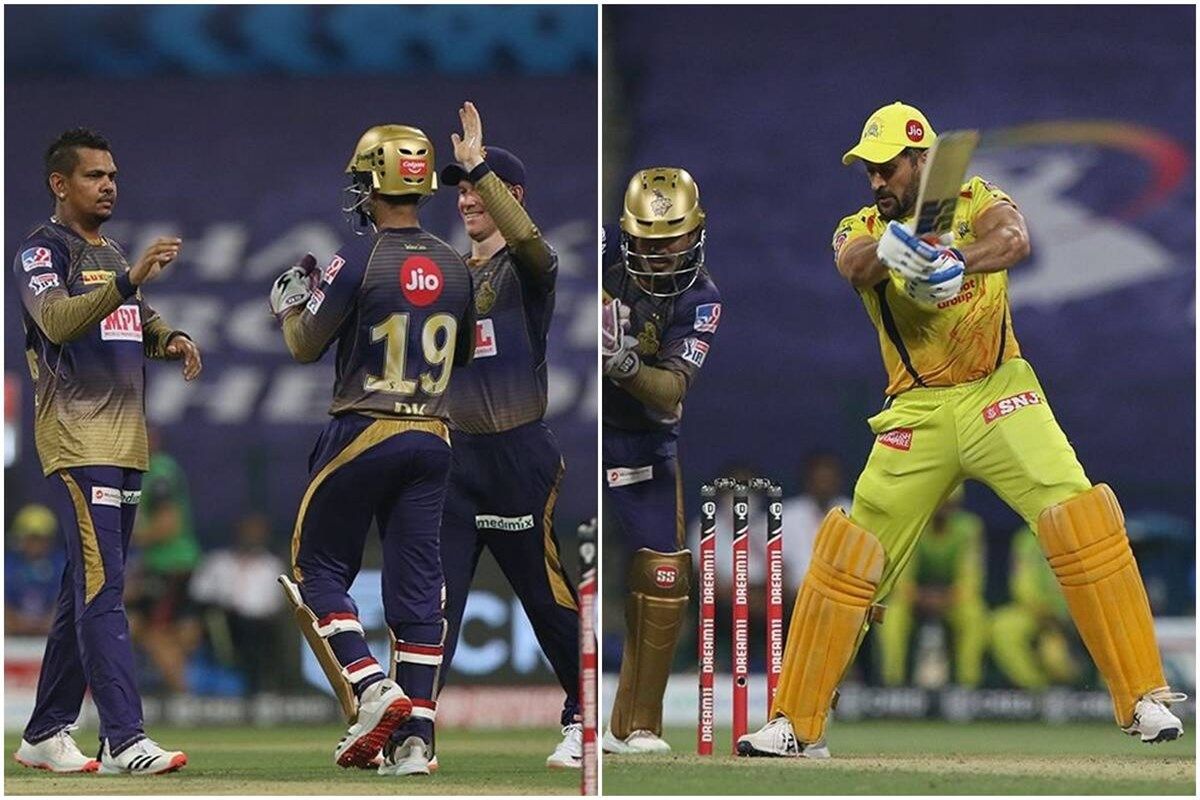 Dubai: The stage is set for the grand finale! Dubai would be the stage for all the performers and the Chennai Super Kings versus Kolkata Knight Riders battle promises to be a mouthwatering one. During the match, there are going to be mini-battles and that would obviously spice up the occasion. Both teams have superstars in their ranks and the quality of cricket will never be an issue. While KKR looks solid in the spin department, CSK would rely heavily on their in-form openers.

Here are the player battles to keep an eye on:

MS Dhoni vs Sunil Narine: Both experienced players know a thing or two about each other given the number of times they have played. While barring the last game, Dhoni has shown poor form – Narine has been in tremendous form with the ball. Dhoni has had problems against Narine in the past and it could be possible that Eoin Morgan throws the ball to Narine when Dhoni comes in. Dhoni has scored 30 runs off 63 balls from Narine.

Josh Hazlewood vs Venkatesh Iyer: Iyer is tall and would in all likelihood face Hazlewood who is equally tall. While Hazlewood would look to pepper Iyer with the short-pitch stuff, it would be interesting to see how the KKR opener counters that.

Varun Chakravarthy vs Faf du Plessis: The KKR mystery spinner has been in red-hot form with the ball and du Plessis has been among the runs – that sets up a mouthwatering contest between the two. The KKR star would be bowling in the powerplay and would look to get the prized scalp of the South African.

IPL Final: MS Dhoni's Captaincy Could be Key; Eoin Morgan, Dinesh Karthik Have Been Deadwood - Sanjay Manjrekar Ahead of CSK vs KKR 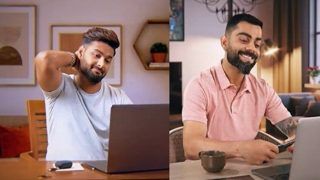