Here are the top players to watch out for before the all important final on Sunday. 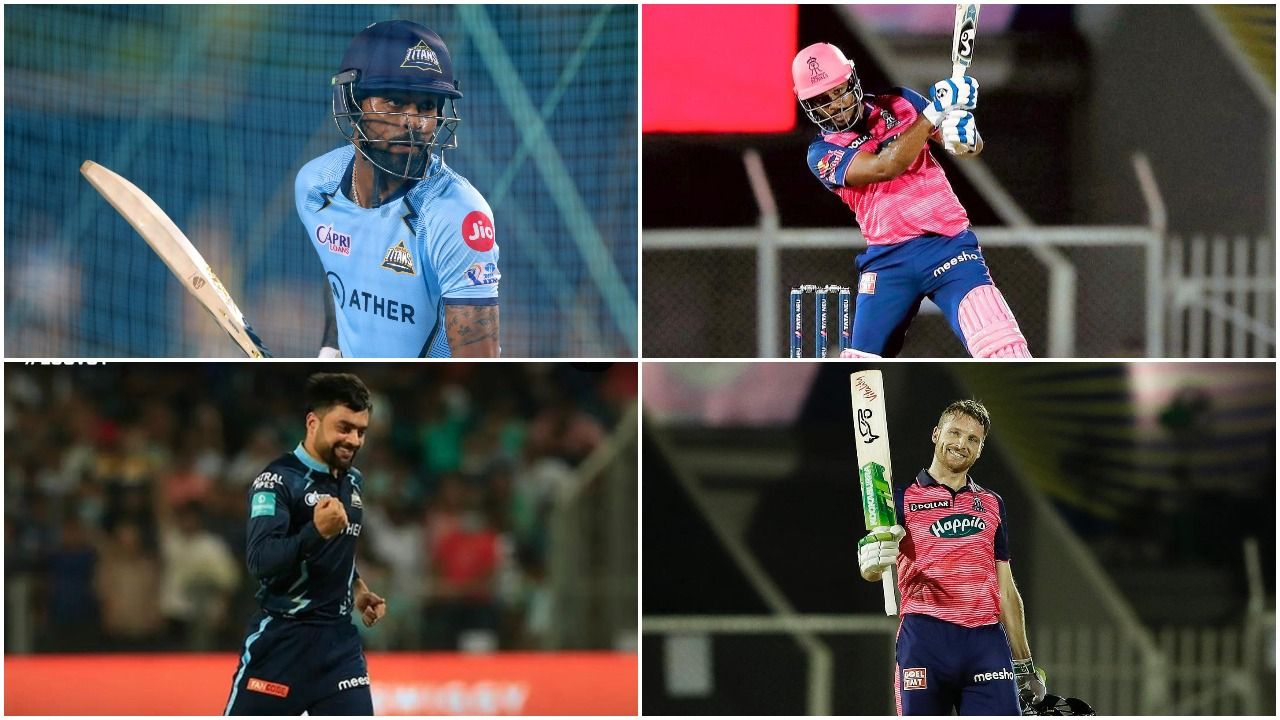 Ahmedabad: Two leaders, who are minefields of talent in their own right, one team that has made a mockery of all betting odds and the other trying to complete a cycle that started 15 summers back, IPL final between Gujarat Titans and Rajasthan Royals is about this and much more. Hardik Pandya and Sanju Samson will lead their sides in a mouth-watering clash at the Narendra Modi stadium in Ahmedabad.

Both these franchises adopted an old school style strategy at the mega auction. The strategy worked wonders for them in the tournament. Here are the top players to watch out for before the all important final on Sunday.

The 23-year-old leg spinner from Afghanistan has been a key player for Gujarat ever since the franchise retained him for alongside Hardik Pandya and Shubman Gill before the auctions. Rashid has always been a world class spinner, however this year, he has also contributed with the bat too. His innings against Chennai Super Kings (CSK) and SunRisers Hyderabad (SRH) single-handedly turned the tides for GT in that match. He will be a crucial player for Gujarat in the final.

The captain of Rajasthan has not been able to amass lots of runs like his teammate Jos Buttler, however, will be a key player in the finals for Rajasthan in terms of accelerating the innings in the middle along with Shimron Hetmyer.

GT skipper has been impressive with the bat and ball till now in the tournament. He has been one of the top run scorers in IPL 2022 and played some blinders to take his side to victory. Apart from batting, he has bowling some quick deliveries to end the discussion on his bowling.

Buttler has been the mainstay of Rajasthan’s batting till now. He has accumulated 824 runs till now at an average of 58.84. He has 4 centuries under his belt and have equaled the record for most centuries along with Virat Kohli.

Probably in the best form of his life, Miller has turned the clock back with his exceptional hitting prowess. His ability to click in the most difficult situations makes him one of the most valuable players in this year’s IPL. Gujarat will be hoping for another miraculous innings in the final. 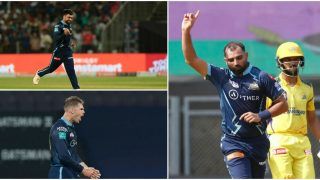 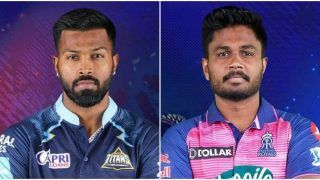