In his column for TOI, Viv Richards also went on to hail fellow West Indian Chris Gayle for his stupendous show in IPL 2018.

Had he played this format, Viv Richards would have been amongst the finest T20 cricketers. At a time when 220s were match-winning scores in ODIs, Richards approached the format with a strike rate of above 90. Arguably the finest ODI batsman, Richards was instrumental in making West Indies a force and during his days, he acted as an agent in cricket’s evolution.

Years on, Richards believes IPL is doing the same. In his Wednesday’s column for The Times Of India, the former West Indies captain credited IPL of being one of the foremost agents responsible for the evolution of the sport.

Cricket is quickly evolving, and the IPL is one of the foremost agents responsible for doing so for the last 10 years. Young cricketers and old alike are innovating and reshaping their game, inventing new shots, and coming up with new mystery deliveries, wrote Richards.

The face of the game is beginning to change, and cricketers today are looking to keep adapting to stay with it. It pleases me to see that the overall level of cricket as a game is increasing due to these kinds of tournaments that put the young and old, the amateur and the experienced together. IPL has always put a lot of emphasis on developing youngsters. These fresh faces will gain experience.

Richards hailed Chris Gayle for his stupendous show this season. Gayle was snubbed in the earlier parts of the VIVO IPL 2018 auctions and was picked in the wee moments by Kings XI Punjab (KXIP). Benched for the first 2 matches this season, the Jamaican stormed the season with 229 runs at strike-rate touching 171. His mavericks have helped KXIP rise to the No.1 spot in the points table.

What a sight Chris Gayle has been to behold! Having been picked only in the last round of the auction, many had written him off, claiming that his best years were behind him. It s good to see the confidence that he has when he steps on to the pitch. The same poise can be seen in the likes of Dwayne Bravo and Andre Russell, which I think bodes well for cricket in the Caribbean, Richards wrote. 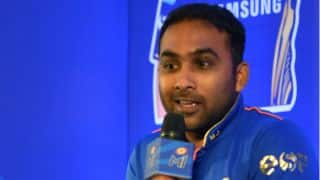 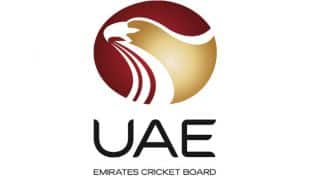