Some franchises of the Indian Premier League have reportedly begun search for signings from Pakistan ahead of the players auction of the tournament that is due to be held in January. 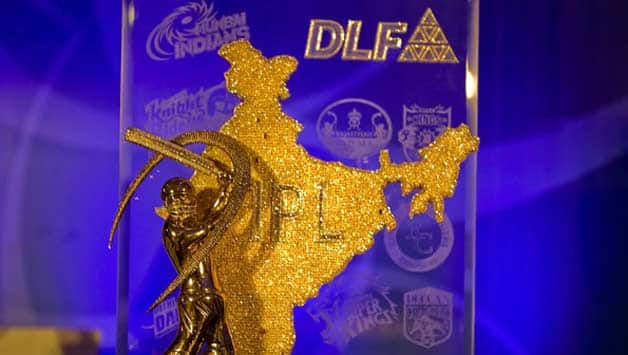 Some franchises of the Indian Premier League have reportedly begun search for signings from Pakistan ahead of the players auction of the tournament that is due to be held in January.

Sources close to some of the national team players told PTI that inquiries had already started coming in from interested franchises in the IPL.

“Rajasthan Royals and Punjab Kings are among those said to be making inquiries in the initial stages over the availability of Pakistani players and their base prices,” one source stated.

The BCCI, which owns the IPL, is yet to announce a policy over the participation of Pakistani players in the league.

“If we get a chance to play in the IPL it would be great as it is not only about the money but also about being able to compete against and alongside top players of the world,” a national team player said.

“It all depends on what our board says. If it gives us clearance fine but if it says no we can’t do anything directly,” another player said.

Sources in the board said that they had asked the BCCI for clarity on whether Pakistani players would be part of the players auction.

“The board will decide after getting a reply from the BCCI since it is their tournament,” a source said.

He said as a policy matter it was decided that players would be able to sign up with franchises through the boards.

“I think once the clearance comes it will be the board which will send names of players who can be part of the auction and even if some franchise approaches anyone directly, he will have to get clearance from the board,” the source stated.

Indian spinners failed to do their job: Sunil Gavaskar