Hike in salary cap and mid-season loaning could also be discussed in the IPL meeting.

Ahead of the all-important Indian Premier League (IPL) governing council meeting, franchises have voiced their concerns loud and clear. The meeting that is scheduled on Wednesday will see owners discuss about player-retention and right-to-match cards keeping in mind the player draft 2018.

BCCI will need to chop out a plan that gives all the eight franchises a level playing head. According to Times of India, a certain franchise wants that Rajasthan Royals (RR) and Chennai Super Kings (CSK) do not get any retention. It was earlier reported that franchises will be allowed to retain two players along with two right-to-match cards before IPL auction in February, 2018.

People who know the developments said: “All I can pray for is this doesn’t lead to any unnecessary controversy. In the best interest of IPL, all franchises need to be dealt with on an equal footing.”

Apart from these pressing issues, hike in overall salary cap to Rs INR five crore per auction and mid-season loaning of players will also be discussed. 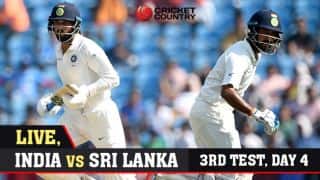 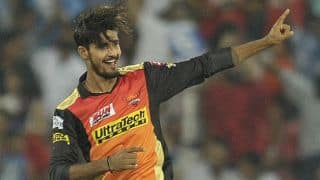