Owners are wary of allowing players to participate in the All-Stars match believing it doesn't feature the brand in the best of interests. Sourav Ganguly’s announcement of an All-Stars IPL Game ahead of the 2020 edition of the Indian Premier League has left fans thrilled, but we’re not sure if franchises echo that excitement.

With players being selected from various teams to represent either South-West India or North-East India, a report in the Times of India states that owners are wary of allowing players to participate in the All-Stars match believing it doesn’t feature the brand in the best of interests.

“Commercially, we are not okay if players don’t wear our jersey (regardless of an All-Star game),” a franchise owner told TOI.

The game is likely to take place on March 26 at a venue not yet known, three days before the start of the IPL in March 29, and although the match is organised for a charitable cause, owners believe allowing their players involve certain risks.

The report also suggests that BCCI is caught in a fix regarding the dates of the IPL. Despite president Ganguly having announced March 29 as the starting date of the IPL 2020, those in the know of things believe the schedule hasn’t been finalised yet.

“Once there’s clarity on who’ll be India’s board representative at ICC, that individual will also have to be at the ICC meetings. They’ll have to take a re-look at the starting date of the IPL once again,” a source told TOI. 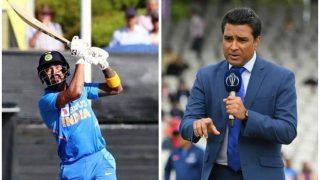 KL Rahul Receives Huge Praise From Sanjay Manjrekar For His Orthodox And Classical, Yet '360-Degree' Batting 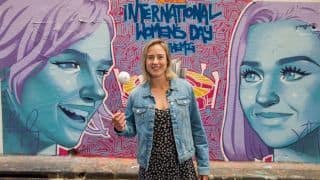