The IPL governing council met on Wednesday to discuss various issues related to the termination of cash-strapped Deccan Chargers and matters regarding to its new franchise for which tenders have been floated. 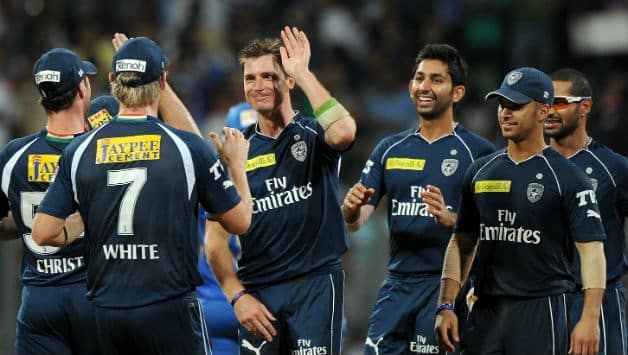 The IPL governing council met on Wednesday to discuss various issues related to the termination of cash-strapped Deccan Chargers and matters regarding to its new franchise for which tenders have been floated.

The committee which met at the BCCI headquarters discussed in-depth the legal ramifications of the Deccan Chargers termination and about the future of nearly 30 cricketers (foreign and Indian) who have been left without a team due to this decision.

The BCCI top brass was tightlipped on the outcome of the meeting nor were there any official media release which provided details of the events.

It is learnt that the BCCI will divulge their future course of action regarding the sixth edition of the IPL only after the Bombay High Court verdict comes out.

The BCCI is likely to encash the bank guarantee that is with them and pay the salaries of the former Deccan players and support staff.

The interesting aspect will be how the parent body absorbs these players in various IPL teams or the new team that will be playing in the cash-rich league next season.

There are a couple of possibilities one among which is increasing the number of players per team from 30 to 35 and then ask the existing franchises to buy out the remaining part of the contract.

The second possibility is to transfer all the existing DC players to the newly formed franchisee where there is a chance that they might ask for players of their choice.

Last but not the least is having an open auction next season where all the players will again come under the hammer save those who have used their ‘Player Retention Policy.’ (PTI) 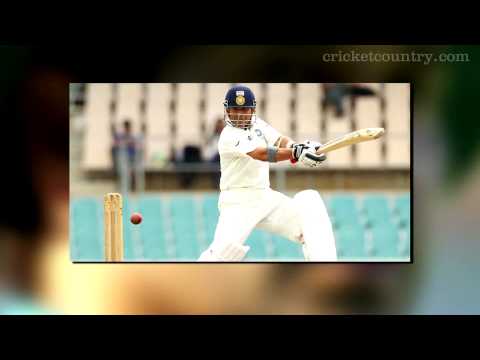