It is understood that the concept of having such umpires could be tried at any of the domestic tournament before a final call will be taken on it. 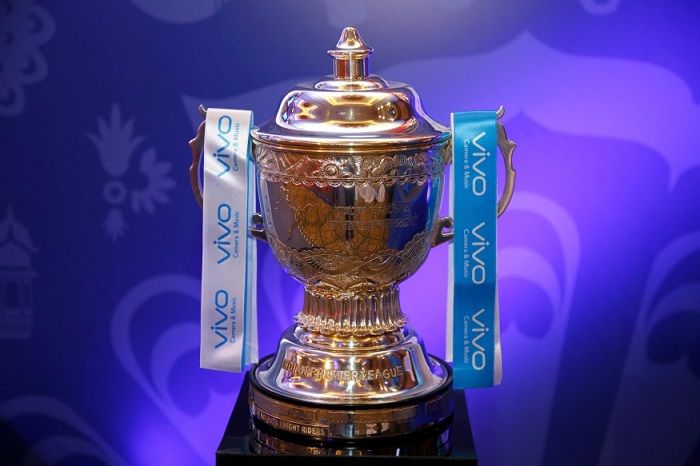 In order to significantly reduce the number of howlers in the past due to no-balls, the Indian Premier League (IPL) Governing Council is planning on introducing an umpire who will exclusively check for “no balls”.

The decision was deliberated at the IPL GC meeting at the BCCI headquarters in Mumbai on Tuesday. Reportedly, the much hyped ‘Power Player’ concept of substitutions during IPL games was shelved for the time being as the project can’t be piloted during upcoming Syed Mushtaq Ali Trophy (National T20), starting later this week.

During the meeting which was chaired by former Test batsman Brijesh Patel, issues including FTP window, availability of foreign players, FTP of Indian team and possibility of franchises playing friendlies abroad were discussed.

“If all goes well, during the next Indian Premier League, you could see another umpire apart from the regular umpires just to “observe” no-balls. The concept sounds weird, but this was among the issues discussed in the first IPL Governing Council meeting which was held here,” a senior GC member told reporters after the meet.

“We want to use the technology. We are having another umpire for only observing no-balls. There will be an umpire, who will be focused on no-balls only. And he will not be third or fourth umpire.”

In the last IPL edition, there was plenty of criticism about decisions that were taken with regards to front-foot no-balls.

India captain Virat Kohli too had an animated chat with Indian umpire S Ravi, who failed to spot a no-ball by Mumbai Indians‘ Sri Lankan legend Lasith Malinga, which proved costly for the Royal Challengers Bangalore during one of the IPL matches.

It is understood that the concept of having such umpires could be tried at any of the domestic tournament before a final call will be taken on it. 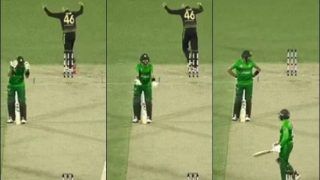 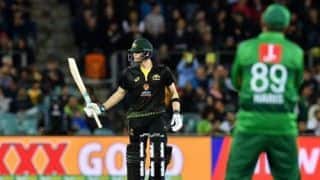