The 32-year-old Rohit had wrapped up a sensational 2019, which included his record-breaking century spree in ICC World Cup 2019. 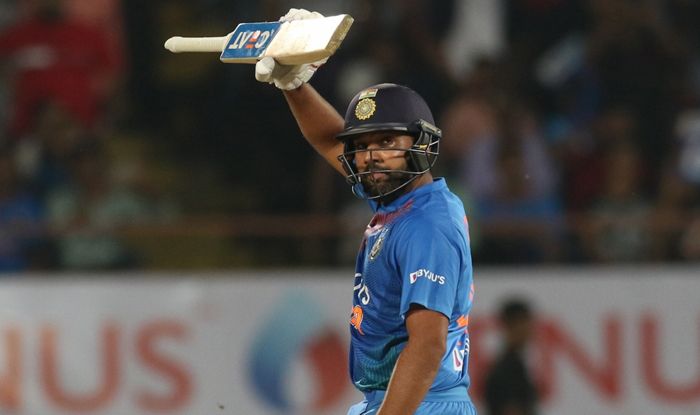 Himself a brilliant stroke-maker and powerful hitter of the cricket ball, England’s star wicketkeeper-batsman Jos Buttler is in awe of India’s limited-overs deputy Rohit Sharma and loves the way he dominates the bowlers irrespective of the situation. Buttler also spoke highly of Rohit’s effortless strokeplay and feels it separates him from the rest.

The 29-year-old Englishman made the comment during a Facebook interaction with Rajasthan Royals teammate and New Zealand spinner Ish Sodhi on the franchise’s page. Buttler said that he was most impressed with the Mumbai Indians captain Rohit among the current crop of players.

“Rohit Sharma I think is an awesome player,” said Buttler. “Effortless. Quite a lot of Indian players have that awesome style.”

The 32-year-old Rohit had wrapped up a sensational 2019, which included his record-breaking century spree in ICC Cricket World Cup 2019. Rohit smashed five hundreds in the quadrennial event. He also finished the year as the top run-getter in ODIs and is presently ranked only a spot behind Indian skipper Virat Kohli in the 50-over format in ICC rankings.

Buttler played with Rohit at Mumbai Indians in the 2016 and 2017 seasons. “One of the things I have seen with Rohit is that if he gets in, he scores big runs and really affects the game. He must have scored 4-5 hundreds in the World Cup last year,” he said.

“The effortless nature in which he can take players down; he is a really good player with the short ball as well.

“It’s not really the case now, but I think a few years ago people used to attack Indian players with the short ball but Rohit smashes them. Then you go fuller and he smashes them right down the ground.

“He has been fantastic for a long time and I just like the way he bats and the effortless nature in which he takes people down.”

Both Rohit and Buttler would have been pitted against each other this season playing for MI and RR respectively, but the 2020 season of the IPL, like every other sporting event, is now under a cloud of uncertainty due to the coronavirus pandemic. 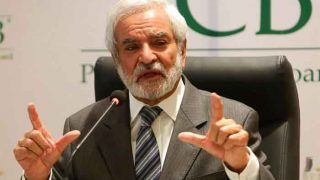 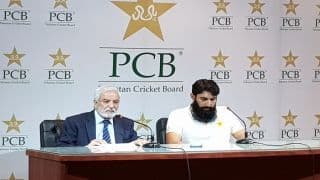