The live streaming of the auction can be followed on BCCI.TV.

As the IPL media rights auction gets underway on Monday, top companies from across the globe are set to vie for various rights. The BCCI on Sunday were expecting a windfall from the IPL media rights auction with estimated earnings of over INR 20,000 crore through the traditional bidding process. SONY had the rights until last year since 2008. The rights have been segregated as digital (mobile and internet) and broadcast. The live streaming of the auction can be followed here. Apart from touching upon the Indian market, key international markets are also in contention. The rights will be reserved for a period of five years. Rahul Johri had already hinted that the media rights auction could be historic , considering the huge interest shown by various stakeholders.

So far Facebook, Twitter are the big names amongst the front-runners. As of now due to technical glitches, the auction has not begun. Amazon, Yahoo and ESPN digital are not bidding. Out of the 24 companies who provided their name for the bids, only 14 have managed to turn up for the auction. beIN Sports, YuppTV and Times Internet were the first companies to submit their bids. Currently, STAR and SONY have handed over their bids. After the break the rest of the companies would be submitting their bids. 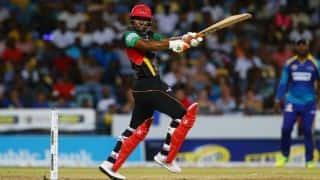 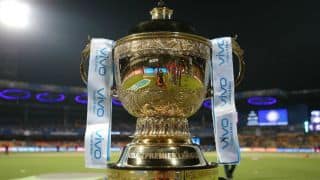