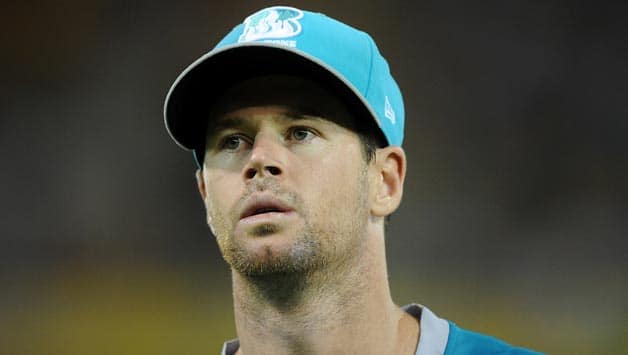 “Big Bash popularity is massive in Australia, but obviously not like IPL. The viewership for IPL is pretty high when compared to the Big Bash,” Christian told reporters after a training session at the Chinnaswamy stadium here.

The Big Bash and IPL are fantastic and is a pleasure and honour to play in both the tournaments, he said.

Christian said he has not played under Virat Kohli, but had words of admiration for the Indian vice-captain.

Christian also said he is excited to play alongside Chris Gayle and Muttaiah Muralitharan.

“Yaa. I am looking forward to play with Chris, especially after having had to bowl at him a fair bit in the past,” he said.

Replying to a query, Christian said in the next couple of days he would catch up with coach Ray Jennings and captain Kohli to know about his role in the team.

“More than likely I will be batting somewhere in the middle and offering some overs like I normally do,” he said.

Christian said the team’s set-up is very good and was pleased to hear that he had been bought by RCB to play in this year’s IPL.

“Obviously, I admired RCB, when I was playing for the Deccan Chargers. I am very pleased when I found out in the auction that I was picked for RCB,” he added.