When questioned whether the eight franchisee are happy with the call, Ganguly said, "Nobody has a choice." 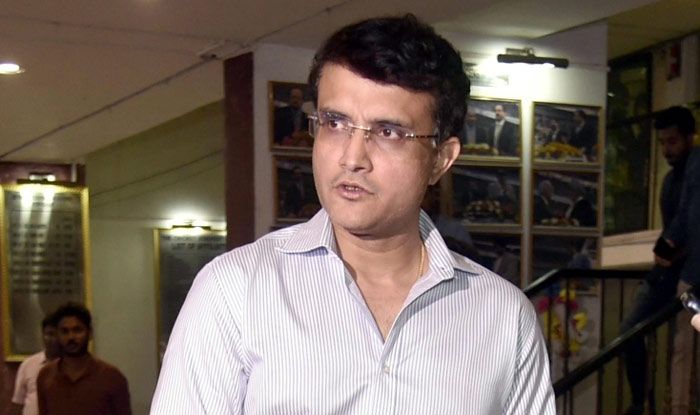 BCCI president Sourav Ganguly has said that the safety of players and officials was paramount to their decision that led to the suspension of the upcoming season of Indian Premier League till April 15 amid the threat of coronavirus.

Speculations were rife around the future of the upcoming season with global sporting events across the world suffering in wake of the pandemic that has infected over 1,30,000 and left over 5,000 dead.

“Let’s stick to the postponement (at the moment). First priority is safety, so we postponed the games,” Ganguly said on Friday.

The IPL was slated to get underway from March 29 in Mumbai but with India registering over 80 cases so far, the decision was taken to postpone the richest cricket league in the world by two weeks.

The window for the season despite the deferment remains the same meaning the more double-headers could be art of a revised schedule unless the board goes for a complete overhaul of the format.

However, the former India captain said it’s too early to speculate on such things. “We will see what happens. It is too early to answer,” said Ganguly.

When questioned whether the eight franchisee are happy with the call, Ganguly said, “Nobody has a choice.”

Hours after the suspension, the BCCI also announced that the ongoing three-match ODI series between India and South Africa has also been called off in wake of coronavirus.

The first match of the series in Dharamsala on Thursday was washed out with the remaining two matches to be played in Lucknow and Kolkata. The teams had already reached Lucknow but South African players will now fly to Delhi from where they will head back home. 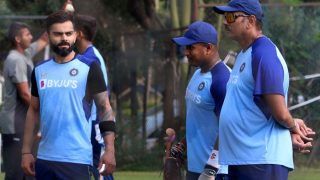 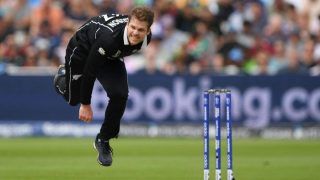