Let's have a look at the surprise exclusions made by the franchises. 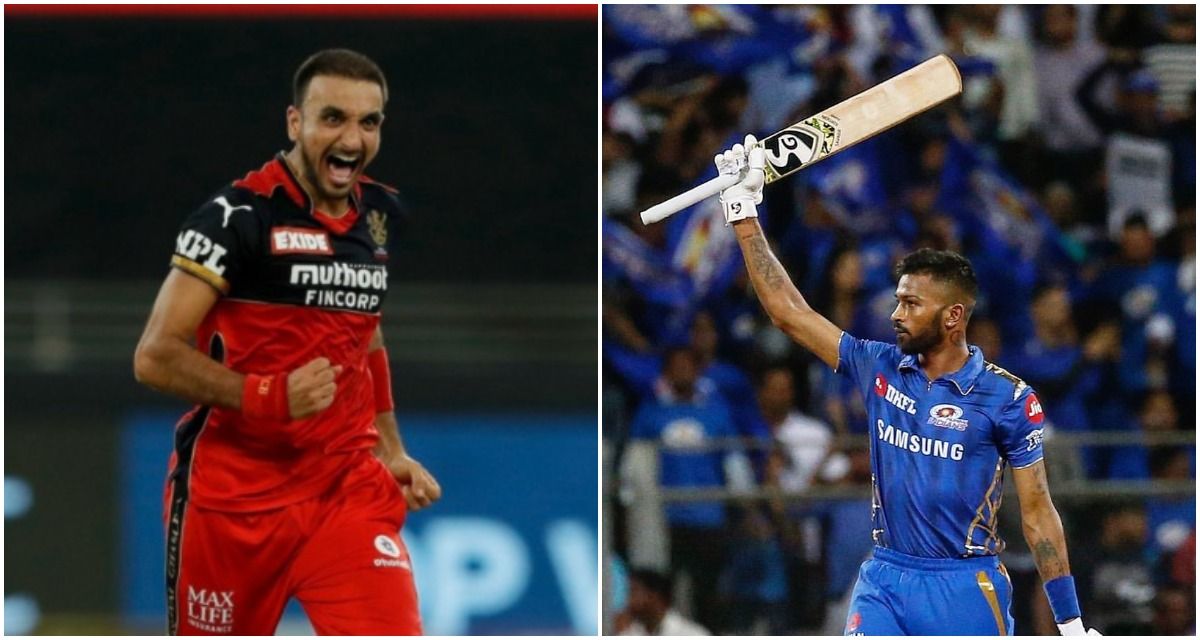 Harshal Patel: The biggest exclusion has to be Harshal Patel who had a remarkable 2021 IPL with Royal Challengers Bangalore. Patel was the leading wicket-taker of the season which got him a call-up to the national team. But somehow he didn’t make it to the RCB retention list.

Hardik Pandya: A proven player in the cash-rich franchise, has contributed and stepped up for Mumbai Indians whenever it was required and no wonder he has been India’s finest all-rounders. 2021 has been a tormenting season for Pandya as he had to go through an injury which forced him out of bowling and that’s the reason MI didn’t retain him for the upcoming season. Nevertheless he is an asset to any team.

Ben Stokes: One of the best all-rounders of the shortest format of the game. He made himself unavailable for the second-half of the 2021 season but despite that his performance at the highest level speaks for itself. Big exclusion from the Rajasthan team.

Ishan Kishan: Kishan is one of the biggest exclusions from the Mumbai team. He has been the preferred opener for MI and his performances has got him a call-up to the national side. But still the left-handed wicket-keeper batsman couldn’t make the final cut.

Suresh Raina: Better known as Mr. IPL, he has been a consistent performer in the franchise league and he’s a legend of the Indian Premier League. But CSK has finally decided to let go off Suresh Raina who has literally been a warrior of many battles for the MS Dhoni-led side.

The IPL 2022 mega auction will take place somewhere around Jan-Feb as players like Ravi Ashwin, Shikhar Dhawan, KL Rahul, David Warner will go under the hammer. 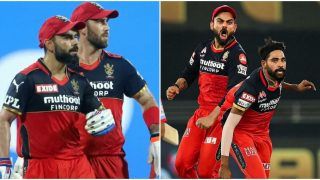 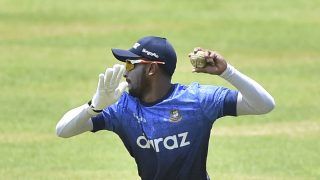