Decision was taken by IPL Governing Council in a meeting on February 13.

Renowned satellite broadcasting company, British Sky Broadcasting Ltd (BSkyB) has been awarded the telecast, internet and mobile rights of the Indian Premier League (IPL) for the period 2015 to 2017, for the United Kingdom, the Republic of Ireland, the Isle of Man, the Channel Islands, and the European territories.

The decision was taken by the IPL Governing Council in a meeting in Bangalore on February 13, the Board of Control for Cricket in India (BCCI) said in a statement.

Commenting on the development, Managing Director of Sky Sports, Barney Francis said: “It’s the cricket competition that everyone is talking about and from next year, only on Sky Sports can viewers follow the IPL live.”

“Sky Sports’ cricket coverage has never been stronger, offering something for everyone including the major Test playing nations, the best players and now the world’s richest competition. We can’t wait.” 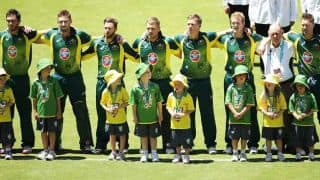 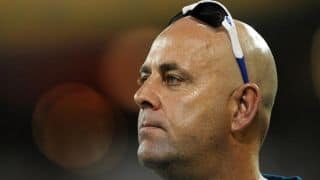