IPL: Shane Watson Opens up on Time at RCB And CSK, Claims Playing With Virat Kohli One of His Career Highlights

IPL: Shane Watson Opens up on Time at RCB And CSK, Claims Playing With Virat Kohli One of His Career Highl

Shane Watson heaped praise on CSK coach Stephen Fleming's man-management skill and called him the best coach he has worked with. 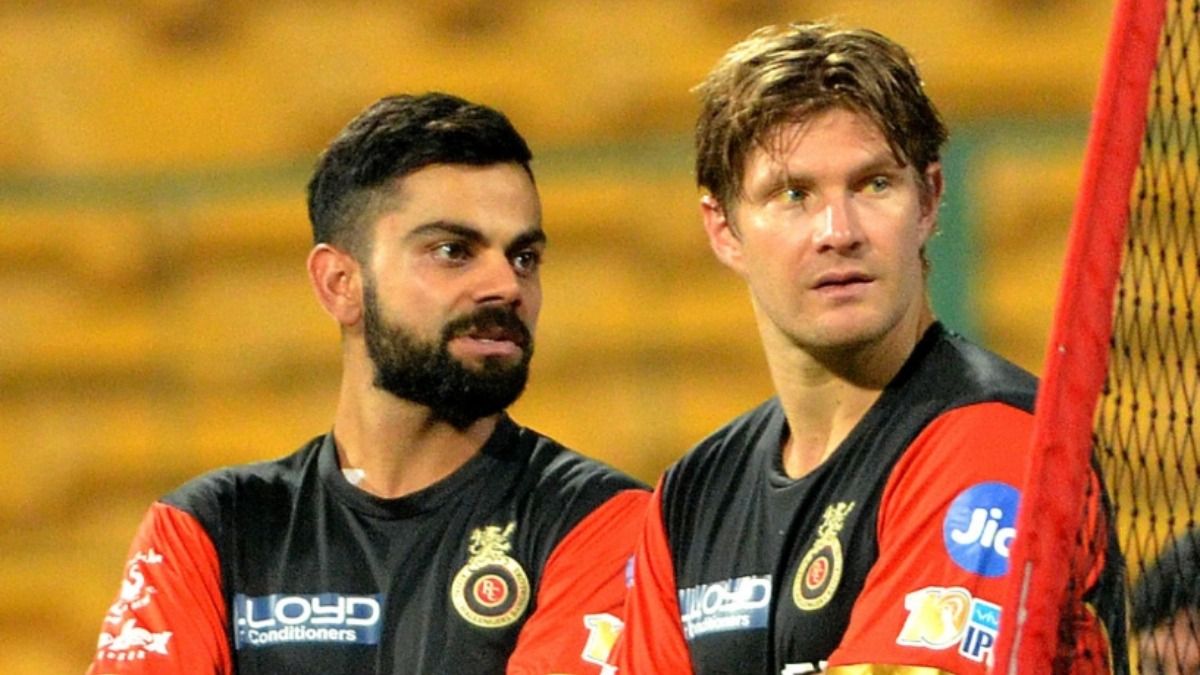 Former Australia all-rounder Shane Watson is considered amongst the best overseas players to play in the Indian Premier League. Watson, who announced his retirement from all forms of cricket, opened up on his time at IPL franchises like Royal Challengers Bangalore and Chennai Super Kings.

Watson started his IPL career with Rajasthan Royals where he played a monumental role in the title-winning campaign during the inaugural season. The former Australian cricketer spent eight years with RR before moving to RCB in 2015.

Watson claims playing with Indian captain Virat Kohli is one of the highlights of his prolific career.

“One of my career highlights is actually playing with Virat at RCB. That was an amazing experience, for two reasons. To know Virat, what just to be able to understand what makes him tick on and off the field and just the great layers of a person that he’s got as well,” Watson said on the Grade Cricketer Podcast.

Watson who played two seasons for RCB said whenever AB de Villiers is playing you just have to turn on the TV.

“It’s not just cricket he’s a very interesting person, interested in other people as well. But then AB de Villiers at RCB as well you just have to turn on your TV when he’s playing.”

The 39-year-old further talked about playing in CSK under MS Dhoni’s leadership and Stephen Fleming’s guidance. Watson heaped praise on Fleming’s man-management skill and called him the best coach he has worked with.

“RCB was a great experience after that because of playing with the caliber of people that I did. And then CSK was an incredible experience. To be in a team that was ageing because of the experience we had. Being led by MS Dhoni and coached by Stephen Fleming who is the best coach I’ve worked with,” said Watson.

“His man-management skill, understanding of individuals, a team environment but then also his cricket knowledge. The ultimate I thing. The connection he had with MS Dhoni, so that was a super cool experience as well.” 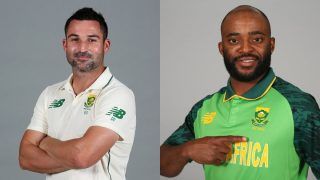