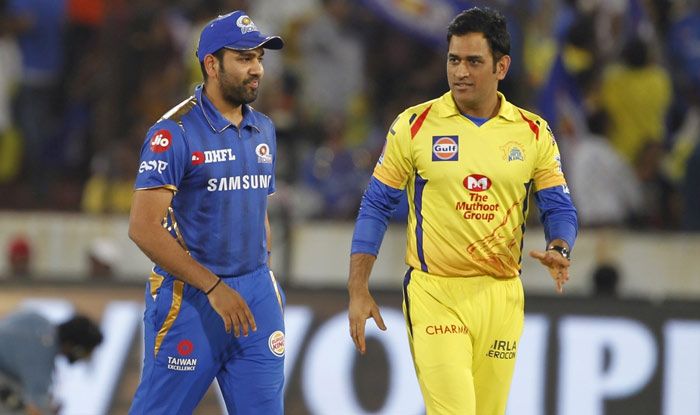 Conflicting reports are emerging regarding the fate of this year’s IPL in the backdrop of the coronavirus pandemic that has upended the world. With the original window exhausted, BCCI is yet to officially announce its stance on the status of the annual league.

“What does ‘indefinitely postponed’ even mean? It’s an annual league so you’re not postponing it until April 2021 anyway,” The Times of India quoted a BCCI source as saying. “Right now, the call has been made only because the window that is reserved for IPL every year has run its course and the league won’t be played in that window (between April and May). It was more of an obligatory call, just like the ‘Force Majeure’ letter.”

What this effectively means, if accurate, is that the board is still keeping alive chances of holding IPL in 2020 depending on when the coronavirus pandemic is brought under control.

Reportedly, as its Plan B, BCCI will give IPL the preference, even over the T20 World Cup, should the situation improve before India’s tour of Australia in slated late this year.

With the current scenario ending any hopes of staging the cash-rich league in the first half of 2020, the BCCI is still hopeful and wants to prepare should there be any improvement. 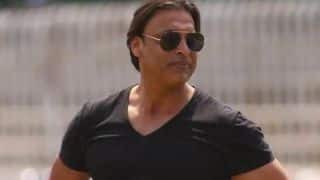