The Steve Smith-led side will rely heavily on the Butlers and the Archers and the Stokes. 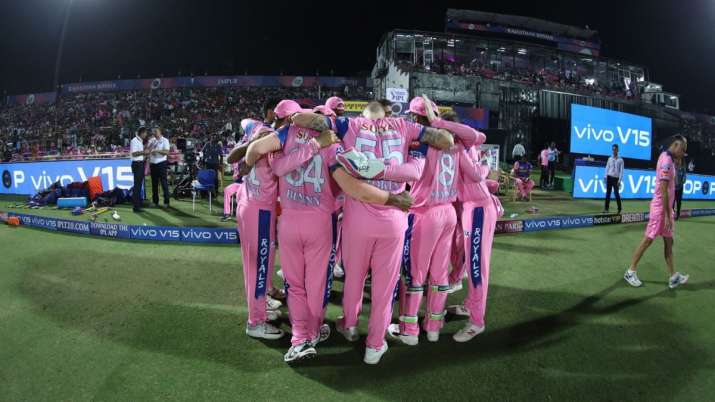 Rajasthan Royals – the side that won the inaugural IPL title – has not done anything noteworthy ever since, despite having a bunch of talented players over the years. From Ajinkya Rahane to Swapnil Asnodkar – the Royals who have been known to give domestic talent an opportunity – will for a change bank on their overseas might to win them games this year in UAE.

The Steve Smith-led side will rely heavily on the Butlers and the Archers and the Stokes. In UAE, the will look to be consistent as a unit and make it deep in the tournament.

Regarded as one of the finest batsmen of the generation, has time and again proved he is a good leader. The Royals would want Smith to lead from the front and hope his attitude and form brushes off on the rest. The Australian skipper – who holds the experience of playing the IPL final in 2017 with the now-defunct Rising Pune Supergiants – will be eyeing a change of fortunes for the Rajasthan outfit.

It would be a difficult task for Andrew as he will not have the services of star English allrounder Ben Stokes. It would be interesting to see how he manages the side.

2013 Qualified for playoffs, won the eliminator but lost the 2nd qualifier

2015 Qualified for playoffs but knocked out in Eliminator

2018 – Qualified for playoffs but knocked out in Eliminator

They were not at their best last year and finished second last in the league. They lost games that could have gone either way.

Big new additions would be David Miller, Andrew Tye, Robin Uthappa and Yashashwi Jaiswal. Jaiswal – who performed well in the U19 World Cup – would have eyes on him.

Smith will be the biggest hope for the Royals in the absence of Stokes. Royals would hope he rises to the occasion.

He could be the x-factor of the side with the bat and the ball and could win games single-handedly for his franchise.

It could be another disappointing season for them sans Ben Stokes. They could end up in the bottom half of the table. 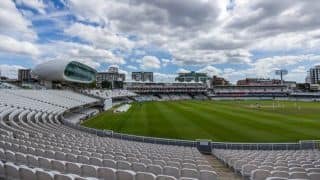 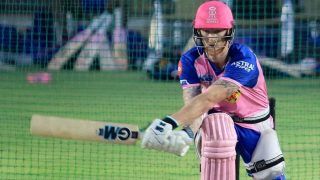