“The IPL Technical Committee has approved a replacement for Mohammed Shami in the Delhi Daredevils team. Shami has been ruled out of the ongoing Pepsi IPL season due to a knee injury,” said a release from the Board of Control for Cricket in India (BCCI). 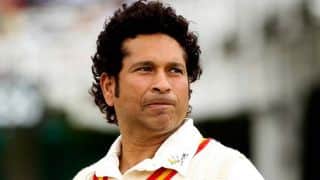 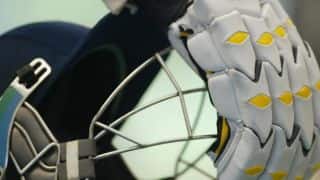