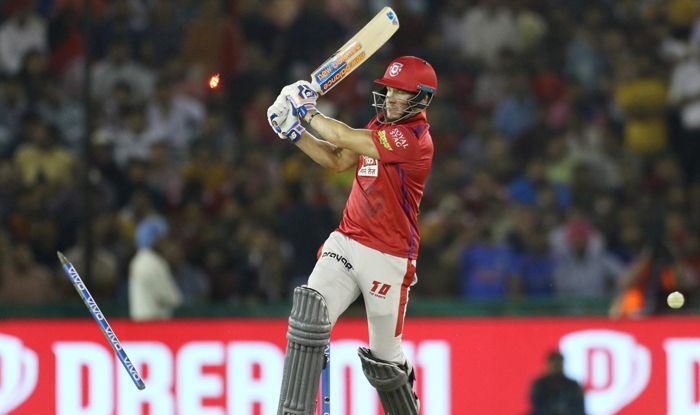 On the final day of the IPL trade, Kings XI Punjab have let go David Miller one of their batting mainstays along with England fast bowler Sam Curran and Australia fast bowler Andrew Tye, while big-hitting Chris Gayle was retained. Miller was with the franchise since 2012, and during his eight-year-long run, scored 1850 runs in 79 matches at a strike rate of 138.78.

As revealed, Miller, who scored 416 and 446 runs during the 2013 and 2014 seasons had asked KXIP for his release. Last season he tallied 213 runs from 10 matches at a strike rate of 130 and average of 34.25 with one fifty. “David has been an iconic player for us. He expressed his desire to move on and we respect his decision. We wish him the very best,” KXIP co-owner told PTI.

As for Curran, the 20-year-old fast bowler picked up a hat-trick for KXIP last year and was their costliest foreign buy at Rs 7.6 crore, picked up 10 wickets from nine matches with a best of 4/11. With the bat, the England allrounder scored 95 runs. Australia’s Tye played just six wickets and picked up three wickets.

Tamil Nadu’s Varun Chakravarthy who became an overnight sensation with his mystery spin and bought for Rs 8.4 crore was also released by KXIP. He had injured himself after playing just one game last season.

As for Gayle, who was picked up by the franchise in 2018 for a base price of Rs 2 crore, KXIP owner Ness Wadia said, “there was no way they could let him go.” The West Indies opening batsman scored 490 runs from 13 matches at a healthy average of 40.83 with four half-centuries. 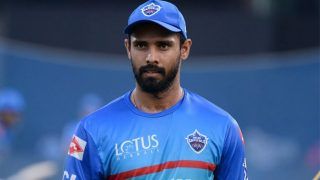 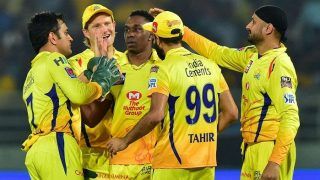