Here's the entire list of the players who were traded during the transfer window. 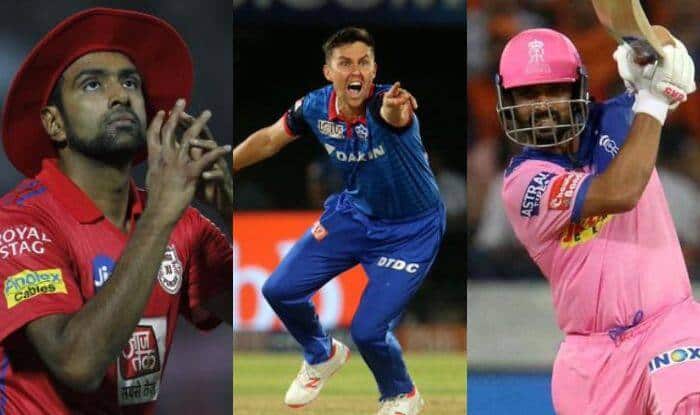 With the transfer window set of the Indian Premier League (IPL) set to close tonight, the teams will be eager to offload some players, trading a few ahead of the next month’s auction.

While the window has seen some of the big names – R Ashwin, Ajinkya Rahane and Trent Boult – being traded, here’s the entire list of the players who were traded.

Kings XI Punjab (KXIP) ended their association with R Ashwin, who captained the team during the last two seasons. The franchise traded the Indian off-spinner to Delhi Capitals.

After playing 100 IPL games for Rajasthan Royals, the franchise opted to trade the Indian Test vice-captain to Delhi Capitals on the final day of the transfer window.

The New Zealand left-arm pacer was traded to defending champions Mumbai Indians by Delhi Capitals. Boult, who was a part of the IPL franchise from the capital, will now play under Rohit Sharma.

The right-arm pacer remains the only uncapped Indian player having scalped a five-wicket haul in the IPL and he was traded to Rajasthan Royals from Kings XI Punjab.

The right-arm pacer made a return to the Mumbai Indians unit after Rajasthan Royals decided to trade him.

Earlier this year, the legspinner was traded to Delhi Capitals by Mumbai Indians and the youngster, even before playing a game for DC, was traded to Rajasthan Royals.

Rahul Tewatia made a return to Rajasthan Royals, a franchise with whom he began his IPL journey in 2014, after Delhi Capitals traded the bowling allrounder.

Rajasthan Royals traded Krishnappa Gowtham, who played 22 matches of the team across the last two IPL seasons, to KXIP.

The left-arm spinner from Karnataka, who replaced the injured Harshal Patel at Delhi Capitals during the last season will play for Kings XI Punjab after being traded by DC.

Here’s the list of the players who were traded during the transfer window: 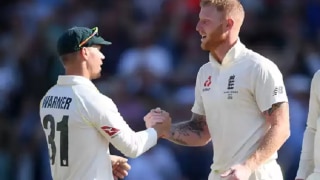 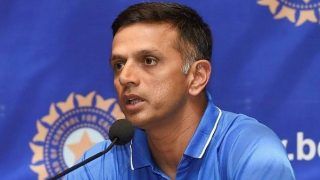