Cummins has bowled more overs in international cricket than any other bowler this year staying fit during back-to-back World Cup and Ashes campaigns. 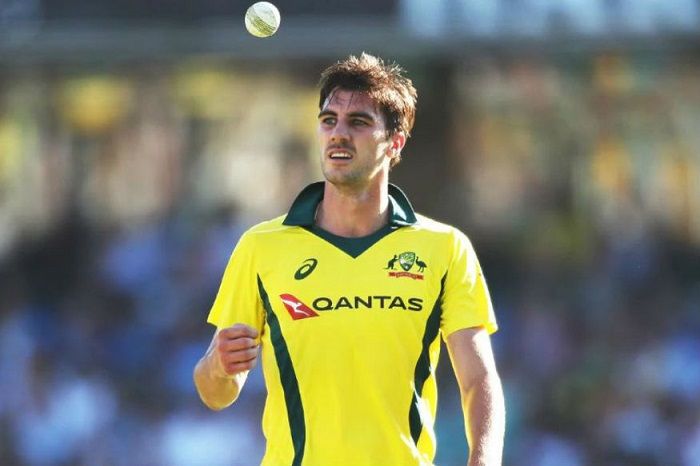 Pat Cummins, who became the Indian Premier League‘s (IPL) most expensive foreign buy at the recently-concluded IPL Auction 2020, has opted out of the upcoming Big Bash League Season 9 as he intends on taking a break after Australia’s three-game ODI tour of India in January.

Cummins, who was snapped by Kolkata Knight Riders (KKR) for a whopping Rs. 15.5 crore, could have joined Josh Hazelwood and Steve Smith in signing on for the back-end of the BBL 09 season, but the world No. 1 ranked Test bowler feels he needs a break and his decision has been endorsed by Cricket Australia following a jam-packed playing schedule in 2019. Cummins would have turned out for Sydney Thunder in the BBL.

“We’re hoping he comes in and buys us pizza,” Thunder coach Shane Bond was quoted as saying of Cummins by www.cricket.com.au.

“I’ll definitely be inviting him in (to the changerooms) for a few games, it’s his shout. He’s a great man, he is great around our team. He was great for us (in previous seasons) and we respected the fact that he needs a break. We just said if he wanted to come back he was always welcome here.”

Cummins has bowled more overs in international cricket than any other bowler this year staying fit during back-to-back World Cup and Ashes campaigns. “The good thing about a reward like that for Patty, he has worked really hard to get himself fit and playing in all three forms,” David Warner, who was retained by Sunrisers Hyderabad was quoted as saying by www.cricket.com.au on Sunday.

“Credit to him — now it’s about going out there and we all have to perform.” 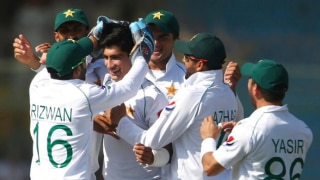