Leg spinner Ben White, who made his T20I debut against South Africa earlier in the year, has received his maiden call-up to Ireland's ODI squad, which will be led by Andrew Balbirnie on the US and West Indies tour. 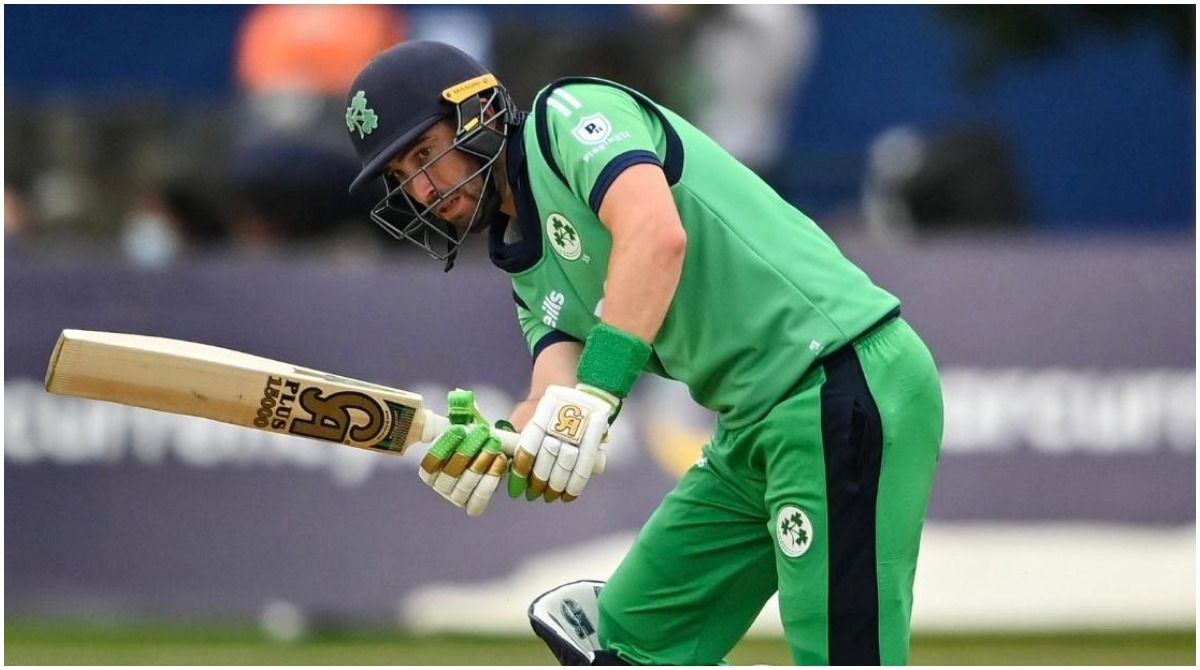 Dublin: Ireland on Thursday named a 15-man squad for the three-match ODI series against the US in December as well as the World Cup Super League series against West Indies in January. Leg spinner Ben White, who made his T20I debut against South Africa earlier in the year, has received his maiden call-up to Ireland’s ODI squad, which will be led by Andrew Balbirnie on the US and West Indies tour.

“The selection of Ben White for the ODI squad shows a vote of confidence in the young leg-spinner’s talent, and we see him adding variation for Andrew Balbirnie to call on,” said Andrew White, the Chair of National Men’s Selectors.

Selectors also named a squad of 15 for the T20Is against the US and West Indies. Josh Little is a notable absentee, who will miss the T20I leg of the US tour for participation in the Lanka Premier League. Little, however, will join the squad ahead of the ODI series against USA, and stay on until the end of the West Indies tour.

“The selectors have had to make some tough decisions as we look to move the men’s squad forward, particularly in the T20 format – however, what has influenced our thinking behind some key selection decisions is the proximity to the T20 World Cup Qualifier in early 2022,” said White.

“We had hoped that we could have avoided the need to qualify for next year’s T20 World Cup through advancing to the Super 12 stage of the last tournament, but our early exit means that our transition and succession planning horizons have been shortened somewhat. The USA and West Indies tour has taken on a greater sense of importance – and indeed, a greater sense of urgency regarding some of the tactical changes we need to consider.

One of the hardest selection calls has been to omit Kevin O’Brien from this tour. Kevin has been an instrumental part of our senior squads for many years, and played a key role at the top of the order in the T20 format in recent years. However, with the T20 World Cup Qualifier just around the corner, the selectors want to try a different dynamic at the top of the order, and enable greater power-hitting potential in the middle order,” he added.

Meanwhile, the dates and venues for the West Indies tour will be announced in due time.

Josh Little will join the travelling squad ahead of the ODIs against USA and remain for the rest of the tour. 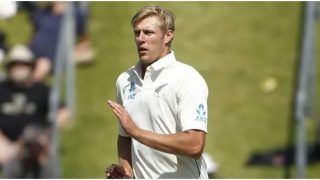 IND vs NZ: Hopefully it Swings a Bit in Morning And we Can Get Them, Says Kyle Jamieson 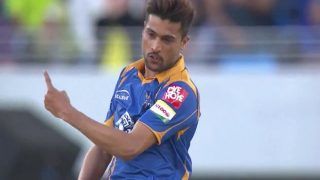