The much-awaited international debut of Barbados-born allrounder Jofra Archer for England has been delayed by a wet outfield ahead of the toss for the first ODI against Ireland at Malahide.

Archer is set to play his first ODI for England on Friday, but the moment has been pushed back on account of rain around Dublin.

The toss for this one-off ODI – the tenth meeting between Ireland and England – was scheduled for 10:15 local time, with the game supposed to begin at 10:45 am.

(READ: Eoin Morgan sends out urgent warning to England ahead of Ireland ODI)

Archer, 24, received his maiden England call-up last month after qualifying for the No 1 ODI team in March. He was not named in England’s 15-man provisional squad for the 2019 ICC Cricket World Cup, but now has the chance to impress before that pool of players finalised by May 23. 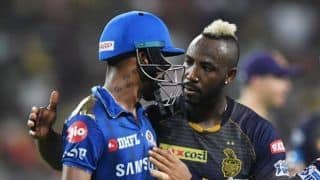 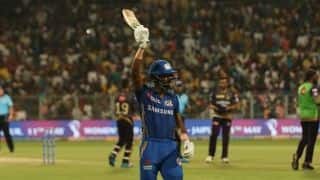