Cherishing his brother's supreme abilities to swing the ball, Yusuf, claimed that despite what people say, Irfan can still make the ball move effortlessly. 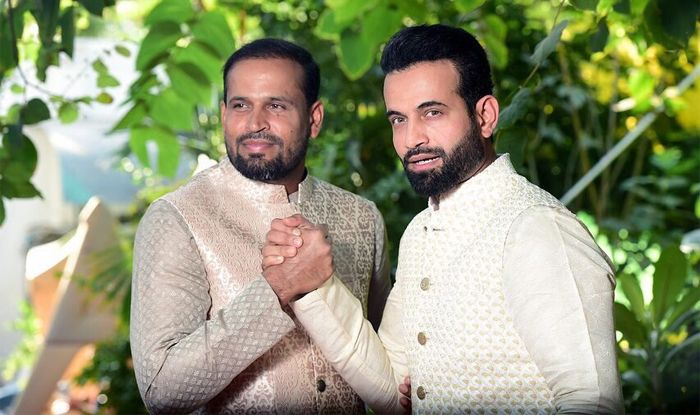 A day after Irfan Pathan announced his retirement from professional cricket, elder brother Yusuf paid a tribute to him, saying that although he felt sad about the decision, he was proud of what his brother achieved in his career.

Irfan brought down curtains on his career 17 years after he first walked into a cricket ground in India colours. He shot to instant fame with his deadly in-swingers to right handers, and went on to become part of many memorable moments like winning the T20 World Cup in South Africa and claiming a Test hat-trick against Pakistan in 2006. However, injuries took a toll on him and he never played for India again after 2012.

“Of late I somehow knew the day was near when Irfan would say goodbye to cricket. He spoke about it frequently over the past year. Retiring from the game is inevitable. However, today, I felt a little sad,” Yusuf told The Indian Express. “I feel that he could have done better but there were times when his body was not responding the way he hoped it would. That said his feats on the cricket field have been impressive, be it the hat-trick (versus Pakistan, Karachi 2006) or any of his other milestones.”

Irfan emerged a pivotal player for India in mid-2000s in the absence of Zaheer Khan. He underwent action change several times and came out strong. Irfan even honed his batting skills and went on to score a Test century. Cherishing his brother’s supreme abilities to swing the ball, Yusuf, claimed that despite what people say, Irfan can still make the ball move effortlessly.

“Irfan suffered many injury setbacks but he handled those difficult phases in his career well. More often than not he made a successful return from an injury lay-off,” Yusuf added. There were times when coaches advised him to change his action. They probably did it for his betterment. I don’t think he lost the ability to swing the ball. He still swings the new ball. Today who swings with ball after the first five overs?

Even though it’s been more than seven years that Irfan last played for India, the love and adulation he continues to receives is something brother Yusuf is thankful for and feels immense gratitude towards fans.

“What is amazing to see is the way people still love him though he last played for India some seven to eight years ago. People still tell me. Irfan bhai ko bolo aur cricket khele (Ask Irfan to continue playing cricket). The other day I met a fan who came and said I copied Irfan’s action and want to be able to swing the ball like him,” he explained. 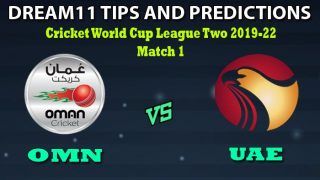 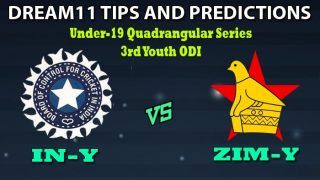