New Delhi: Irfan Pathan made a sizzling start to his international career. His ability to swing the ball both ways made him India’s premier pacer in the first half of the 2010s. He was destined to be one of India’s biggest superstars but his career never took off.

Greg Chappell saw an all-rounder in Irfan Pathan and focused more on his batting, which saw Irfan lose his swing and soon he was dropped from the team. Irfan is currently playing the Legends League Cricket, captaining Bilwara Kings.

The cricketer turned commentator, Irfan is a fan favourite and often engages with his followers on social media. Recently, Pathan came across a tweet of a fan who cursed MS Dhoni for ruining Irfan’s career.

“Every time I see Irfan Pathan in these leagues, I curse MS & his management even more…I can’t believe, he played last white ball game at the age of just 29…Perfect no. 7, any team would die for..But India played Jaddu, even Binny #LegendsLeagueCricket,” the fan said in his tweet.

However, Irfan Pathan was quick to revert and gave a stunning reply to the fan, showing his humbleness and down-to-earth personality. “Don’t blame anyone. Thank you for love,” Pathan responded.

Don’t blame any one. Thank you for love

Pathan made his debut at the age of 19 against Australia in 2003 while his last appearance for India came in the 2012 T20 World Cup. The all-rounder went on to play 29 Tests and 120 One Day Internationals (ODIs) for India. He also represented India in 24 T20Is and also delivered a Man of the Match performance in the 2007 T20 World Cup final against Pakistan. 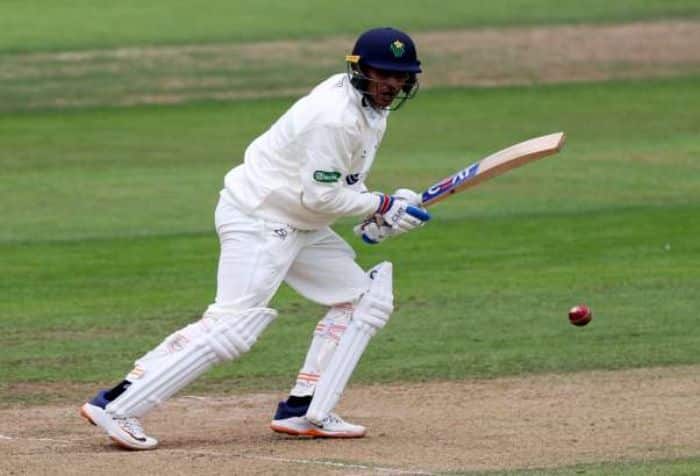