Yusuf Pathan has 57 ODI and 22 T20I caps for India and was known for his power-hitting prowess. 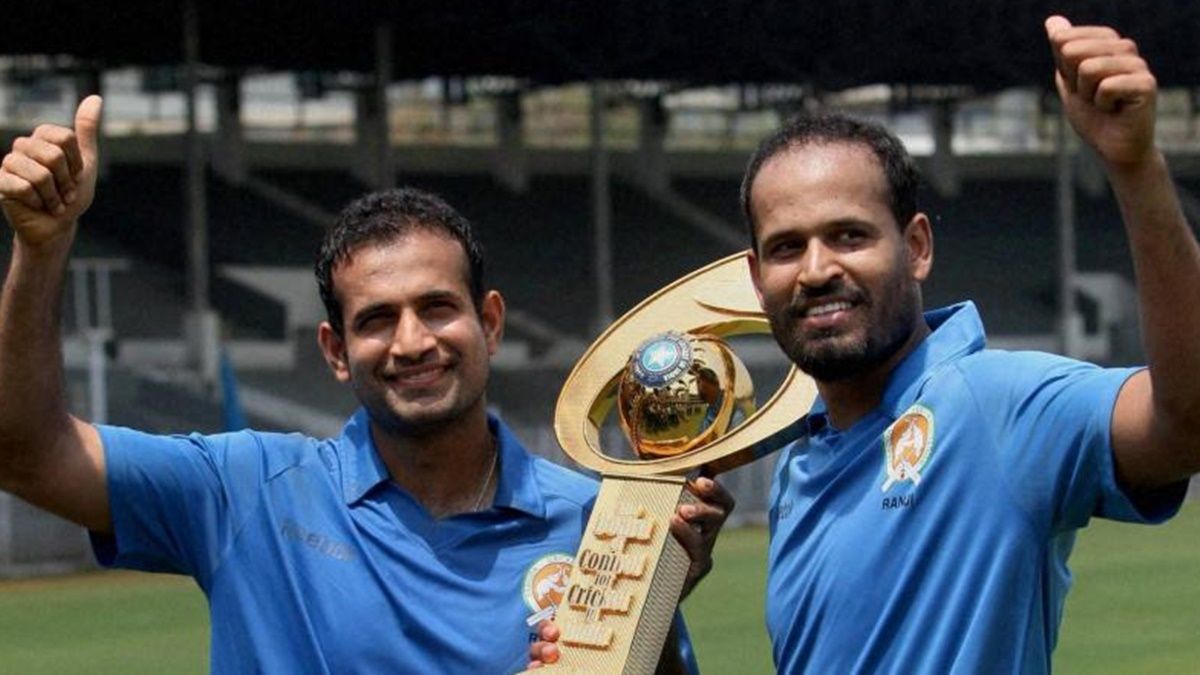 Listing down all his achievements in detail to calling him a ‘champion cricketer’ – former India all-rounder Irfan Pathan penned down a stirring message for his brother Yusuf Pathan. Yusuf on Friday announced retirement from all forms of cricket, saying time has come ‘to put a full stop to this innings of my life’. The elder Pathan played an integral part in India’s campaign in the ICC T20 World Cup 2007 and the ICC World Cup 2011 both the tournaments where India was crowned champion.

Later, Irfan also shared a heartwarming letter on his official handle for Yusuf. He wrote: “Lala you have been a source of inspiration for many. I have learnt many things from you, especially those sixes I have hit in my career. Lucky to have a brother like you who is outstanding in his personal and professional life.”

“Two World Cups for India, three IPL trophies with 16 man of the matches. 2 Mushtaq Ali Championship, Duleep trophy championship. You have achieved a lot in your career. I’m sure that going forward you will achieve many more things. Never stop being you Lala. Love you @yusuf_pathan”

Apart from his Irfan, Dinesh Karthik and Shikhar Dhawan also congratulated Yusuf on his career.

Yusuf Pathan has 57 ODI and 22 T20I caps for India and was known for his power-hitting prowess. The batting all-rounder tallied a total of 236 runs at a staggering strike-rate of 146.58 in just 18 T20I innings. In ODIs, he has scored 10 runs in 41 ODI innings batting mostly as a finisher at an average of 27, and also picked 33 wickets. 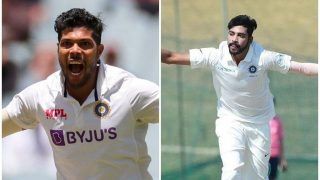