After missing four straight IPL matches, he was back to lead the defending champions in their final league match before the playoffs. 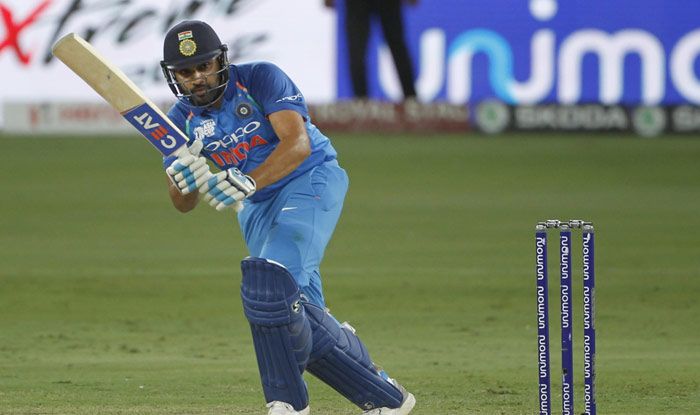 Rohit Sharma turning out for his IPL franchise Mumbai Indians on the same day when BCCI president Sourav Ganguly advised him to not rush his comeback from a hamstring injury has given rise to a fresh controversy.

After missing four straight IPL matches, he was back to lead the defending champions in their final league match before the playoffs, against Sunrisers Hyderabad on Tuesday. This happened hours after Ganguly had said in an interview that Rohit is mature enough to risk an injury again by returning to competitive cricket.

This has cast further doubts over the extent of the India limited-overs vice-captain’s injury as he hasn’t been selected for the tour of Australia that gets underway later this month.

He asked if Indian team physio Nitin Patel erred in diagnosing Rohit’s injury or has the opener turned out for his franchise despite being not fully fit.

“It’s intriguing that Rohit Sharma, the most accomplished batsman of Team India, who was only a few days ago declared unfit to tour Australia by the Indian team’s physio and hence not selected for the trip, is playing and leading MI in the IPL,” Vengsarkar told the Times of India.

When asked after MI’s 10-wicket defeat to SRH, Rohit said his hamstring is absolutely fine. “I was happy to be back, it’s been a while. I’m looking forward to play few more games here, let’s see what happens. It (hamstring) is fine, absolutely,” he said at the post-match presentation. 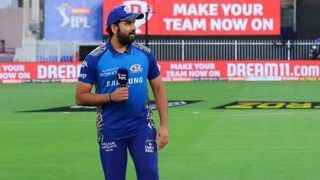 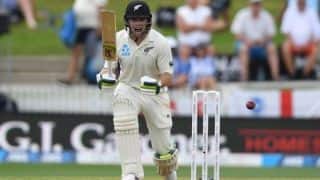