RCB had won five out of their seven matches. 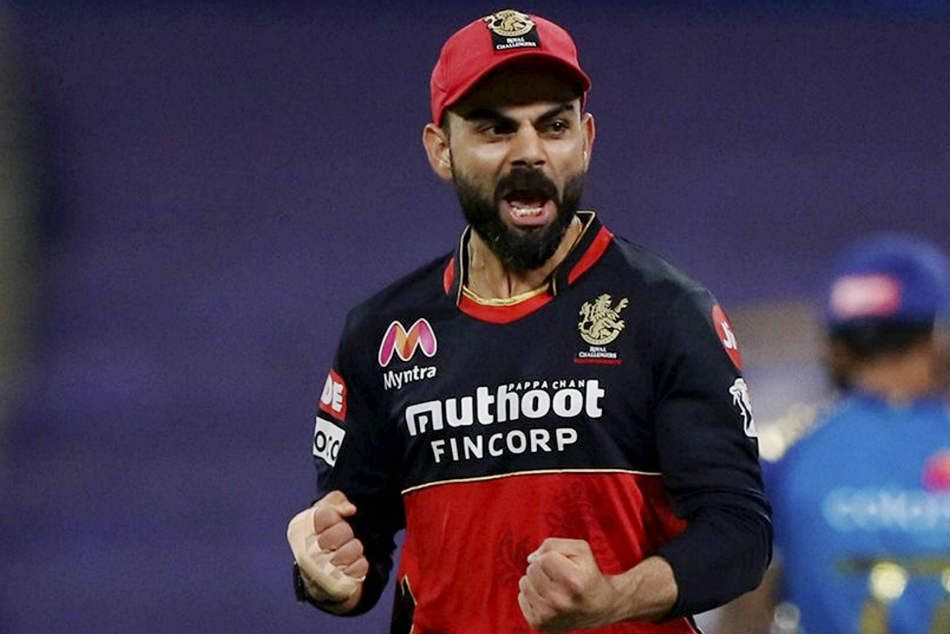 Former Indian all-rounder Irfan Pathan believes it could have been Royal Challengers Bangalore season and their fans will be a bit disappointed after the tournament was deferred indefinitely by the Board of Control for Cricket in India. RCB got off to a good start in the season as they won five out of their seven matches.

Thus, the Virat Kohli-led team were placed in third place in the points table before the tournament was postponed. In fact, RCB were ticking the right boxes and they were also coming up with collective efforts.

Furthermore, the addition of Glenn Maxwell in the middle-order had taken the pressure off the shoulders of Virat Kohli and AB de Villiers, who have done the lion share of the scoring for the team in the past. Maxwell was able to a fine job while batting at number four as he scored 223 runs.

On the other hand, Royal Challengers Bangalore Achilles Heel has been their death bowling over the years. However, they were able to turn the tables in IPL 2021 as Harshal Patel and Mohammed Siraj bowled accurately in the death overs. Patel scalped 17 wickets in seven matches whereas Siraj bowled with an impressive economy rate of 7.70. Furthermore, Siraj bowled a total of 74 dot balls, which was the second-most in the tournament.

“Where the tournament has stopped, the RCB fans will be a little disappointed because AB de Villiers was in good form, Maxwell was in good form, the team was doing very well, the bowling was very good,” Irfan Pathan told Star Sports.

“It was about to be ‘Ee Sala Cup Namde’ for them, at least from the fan’s perspective, so it is expected that they will be a little disappointed but it has been a good year for them till now,” he added.

Meanwhile, Pathan added that Virat Kohli the captain will be happier than Virat Kohli the batsman. Kohli scored 198 runs in seven matches at an average of 33 and a strike rate of 121.47 and he wasn’t at his usual best.

“The way the entire team has responded, the way the combination of Virat Kohli and Mike Hesson has worked, and the hard work they put in for the auction. 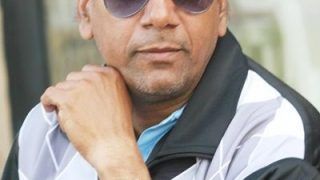 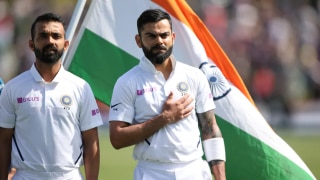