Rishabh Pant is still young and he should find his own way to deal with the pressure of comparisons with MS Dhoni, says Sourav Ganguly. 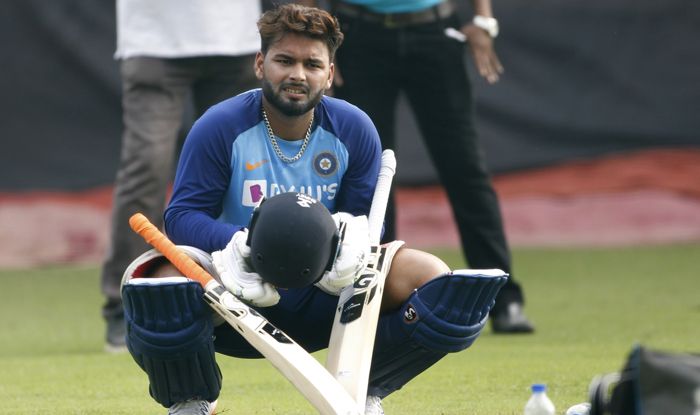 Rishabh Pant is still young and he should find his own way to deal with the pressure of comparisons with MS Dhoni, BCCI president and former India captain Sourav Ganguly has said.

Pant has been drawing flak for his underwhelming show in limited-overs cricket stretching back to the ICC Cricket World Cup in England earlier this year. Be his poor shot selection or wicketkeeping errors, his each wrong move is under intense scrutiny. Recently, during a home series, the crowd began chanting Dhoni after Pant made an error while keeping which led captain Virat Kohli launching a passionate defense of his young teammate.

However, Ganguly feels otherwise saying the pressure is good for Pant. “It’s good for him (Pant). He should get used to it. Let him hear it and let him find a way to succeed. He will be under pressure and let him go through it and figure out on his own,” Ganguly said during the India Today Conclave (East) in Kolkata on Friday.

On the question of Dhoni’s future, who is on a sabbatical since India’s semi-final exit from the world cup, Ganguly said it will be addressed when the time comes.

“Everyday, you don’t get MS Dhoni. It will take Pant 15 years to achieve what MS has achieved. The BCCI can’t be thankful enough to MS for what he has done for Indian cricket. We will leave it at that. We are speaking to Virat, the selectors, that’s what it is. We will address (Dhoni future) as and when it comes,” he said. 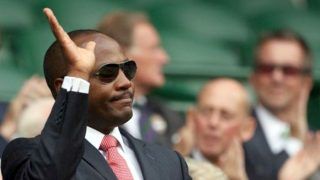