Both Kohli and Rohit are widely regarded as one of the finest batsmen of their generation having set new benchmarks.

Robin Uthappa has lavished praise on India batting superstars Virat Kohli and Rohit Sharma, pointing out their unique qualities that have seen them taste success across formats.

Both Kohli and Rohit are widely regarded as one of the finest batsmen of their generation having set new benchmarks.

“When I look at Rohit Sharma, I feel he has got eternity to play a ball. It just baffles you like where does he create that time. It’s amazing to watch and so effortless,” Uthappa said on Star Sports’ Cricket Connected.

Dissecting the manner in which Kohli plans and executes his shots in different formats, Uthappa said bowlers have to plan against him for each version of the game.

Even Virat for that matter, when you watch him bat from one version of the game to another, you can see how clearly, he has planned for each version of the game. In one-day cricket, he almost never hits the ball in the air, unless it’s completely required during the course of the game,” he said.

“Similarly, in Test cricket, he is only going to hit the ball in the air once he has passed 120 or 150. But in T20 cricket, he pulls out the big shots and his orthodox big shots that you don’t even think that he will play it, because you have seen him play so much of good cricket along the ground in ODI & Test cricket that you don’t anticipate him playing that. Suddenly, the bowlers have to plan for each version of the game,” he added.

Uthappa said it’s inspiring how Kohli has segregated his shots for white-ball and red-ball cricket. 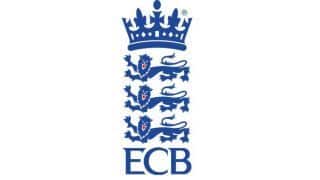 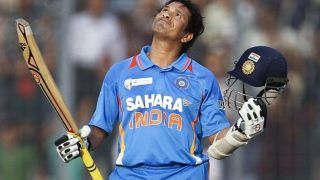 In These Challenging Times, Our Parents Need us More Than Ever: Sachin Tendulkar