It's Not Like MS Dhoni Has Been Dumped For Good: BCCI Official Reveals Captain Cool Was Informed Before Contract Snub

It's Not Like MS Dhoni Has Been Dumped For Good: BCCI Official Reveals Captain Cool Was Informed Before Co

The BCCI official informed that if Dhoni is included in the T20 squad for the World Cup in Australia (October 2020, after current contracts' duration ends) or even before that, he can be included on a pro-rata basis. 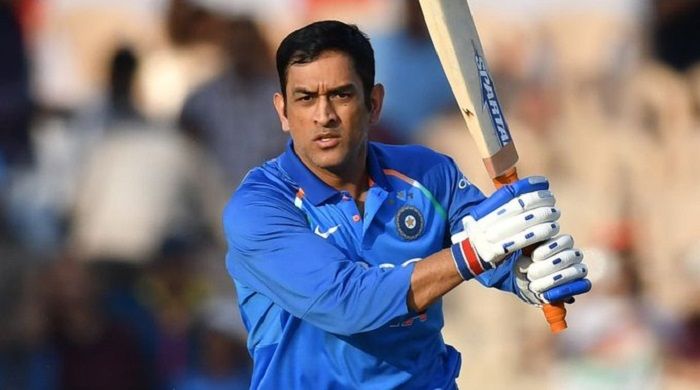 MS Dhoni‘s absence from BCCI’s Central Contracts list that was released on Thursday didn’t come as a surprise. Dhoni, who has not been involved in international cricket since the ICC World Cup 2019 semi-final against New Zealand, was informed before the national selection committee finalised the names, a top BCCI official revealed to PTI.

“Let me clarify that one of the top-most BCCI office-bearers spoke to MS and told him about how they are going about in the central contracts. He was clearly told that since he hasn’t played any game in he said period (September 2019 till date), he cannot be included for the time being,” the official said.

In an interview recently, head coach Ravi Shastri said that Dhoni could retire from ODIs soon, but also added that the two-time World Cup-winning captain can stand a chance to be included in the 2020 ICC T20 World Cup if he does well in the Indian Premier League (IPL 2020). If the former captain makes it to the T20 squad sometime this year, he might be re-inducted on a pro-rata basis even though chances of that are remote.

“Let’s not get into who spoke. The fact is that a player of his stature needs to be told that he is not being awarded a central contract for the time being and it was done in an appropriate manner,” he said.

The BCCI official informed that if Dhoni is included in the T20 squad for the World Cup in Australia (October 2020, after current contracts’ duration ends) or even before that, he can be included on a pro-rata basis.

“There will be an Asia Cup T20 (likely to be shifted from Pakistan) and if Dhoni plays a certain number of matches, he will be automatically included. It’s not like he has been dumped for good. It’s just that he doesn’t qualify because he has not played,” the official said.

The rule for getting awarded a central contract is that a player needs to compete in a minimum of three Tests or eight ODIs to qualify. He can also get in by playing a stipulated number of T20 games (depending on the season when there are more T20s).

“Like Washington Sundar has played 21 T20 Internationals and at least more than 10 in the current season and with more T20s this year, he got a contract. Similarly, Wriddhiman (Saha) had a group C contract last year when he was injured.

“To get into group B, currently, you need to play three Tests and he fulfilled the criteria during the home season. Same for Mayank Agarwal. That’s how it works,” the official explained.

“If Prithvi Shaw is selected in the Indian team and plays just one more Test, he will get a Grade B contract on pro-rata basis,” he added. 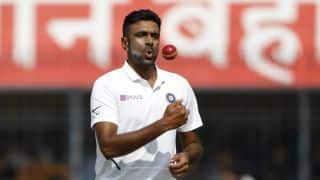 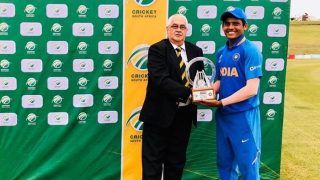