Diego Maradona will now play the Match for Unity against former Sourav Ganguly on October 9.

Kolkata: Argentine legend Diego Maradona will now play the Match for Unity against former India cricket captain Sourav Ganguly on October 9, the organisers confirmed. “We would like to confirm that the Match for Unity (Diego vs Dada) is to be held at Aditya School of Sports Stadium, Kadambagachi, Taki Road, North 24 Parganas on the 09th of October 2017 at 2.30pm,” a statement from the organisers read.

“After much effort and an unforeseen change of date due to pressing obligations on Diego Maradona’s part we are delighted to announce that we have obtained all the necessary permissions and clearances necessary for the occasion,” the statement added.

Maradona was initially scheduled to arrive in the third week of September but his trip first got postponed to October 2. Then the 1986 FIFA World Cup hero wrote on his Facebook page that he will have to reschedule his visit to October 8, the day the U-17 World Cup gets underway in the city with the Salt Lake Stadium hosting England versus Chile first followed by Iraq and Mexico. 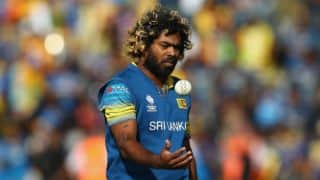 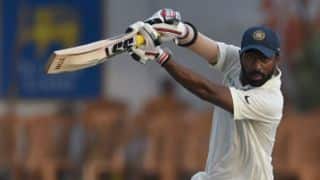